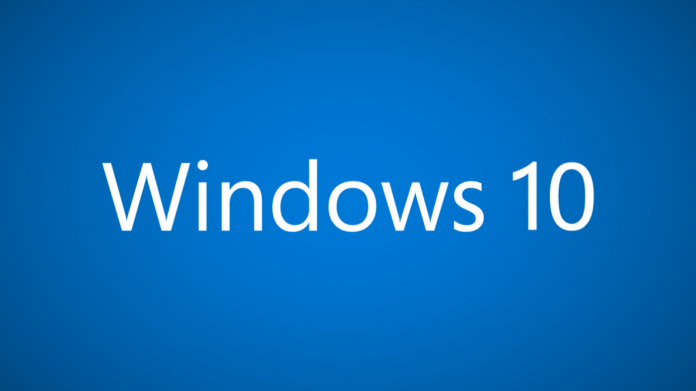 In an update to its Window’s Lifestyle Fact Sheet, Microsoft says it will offer support for Windows 10 for 10 years.

That means that consumers with Windows version 7 and 8.1 who upgrade within the first year of Windows 10 will continue to receive security updates and fixes for free until 2025. Microsoft promoted the free upgrade earlier this year, saying it would keep the registered device current for the duration of the Windows 10 support life cycle. Updates to Windows will be free — no subscription fees.

The reason that early adopters are getting such a sweet deal is because Microsoft is changing the way it reports revenue for its software. Earlier this year Microsoft announced Windows 10 as Windows-as-a-service. Rather than forcing customers to pay for updates and fixes at specific times throughout the year, Microsoft will push updates as they come and businesses will pay an annual subscription fee. This will allow Microsoft to issue fixes a lot more quickly when problems arise.

To issue those fixes, Microsoft needs to know there’s a problem and that’s where this free deal comes into play.

Past versions of Windows haven’t always gone over so well, forcing Microsoft to give updates away for free to keep people invested in the platform. So now, rather than having to back-peddle with free updates, it’s offering them upfront. The deal serves to keep diehard Windows users invested with a free upgraded operating system. In return, Microsoft gets feedback for upgrades it can push out fast. Ultimately, it’s a win-win for both parties.