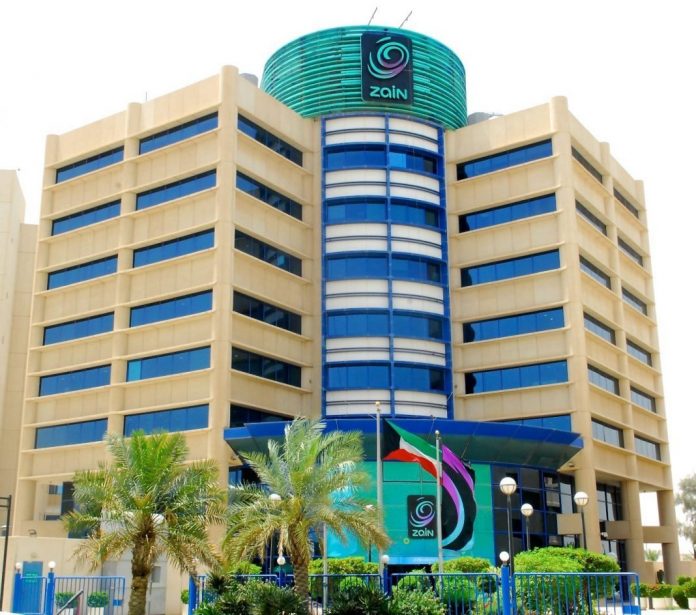 Zain Group, a leading mobile telecom innovator in eight markets across the Middle East and Africa, announces its consolidated financial results for the nine-month and third-quarter period ended 30 September 2015. 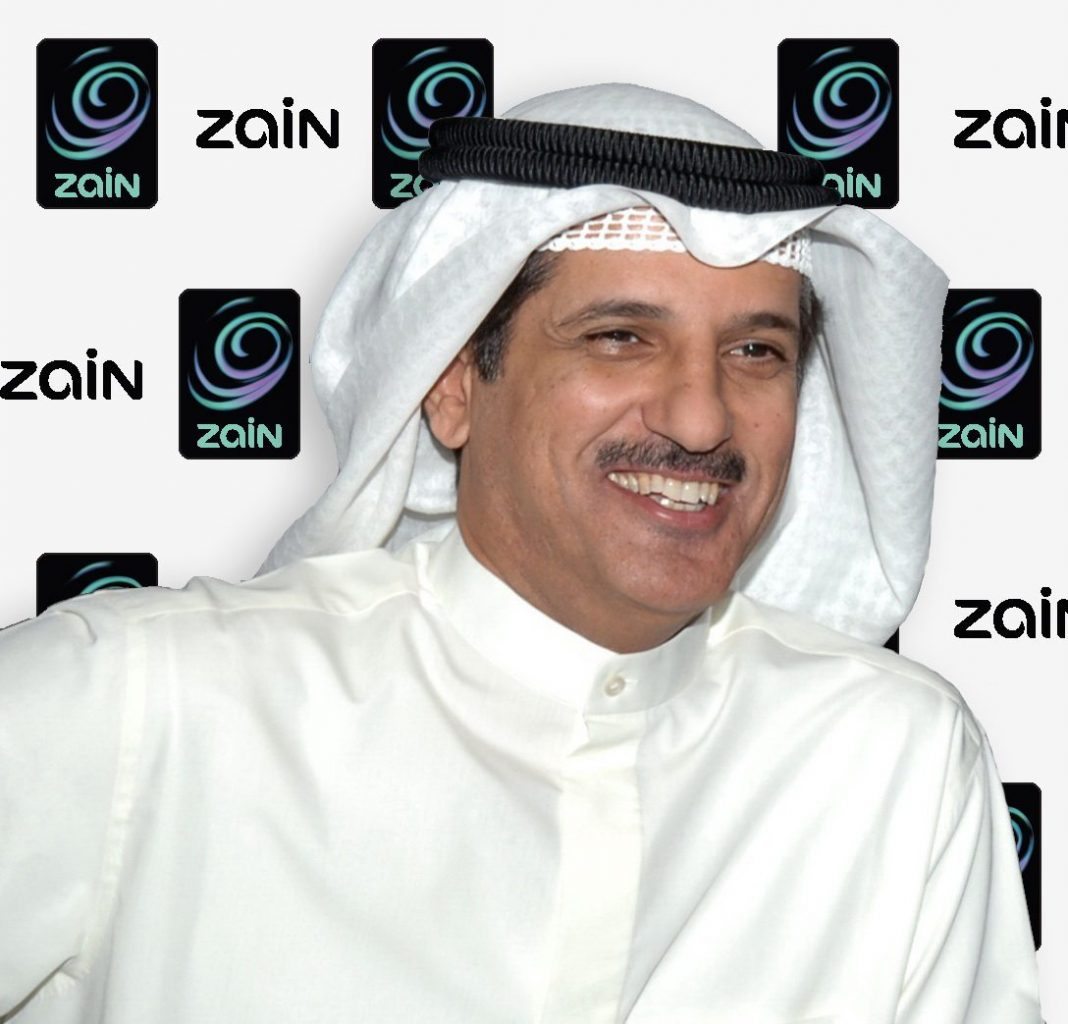 Commenting on the results, the Chairman of the Board of Directors of Zain Group, Mr. Asaad Al Banwan said,“The board is working closely with the executive management team to prudently deal with the rise in competition and other unavoidable currency and social challenges in several key markets. As the market leader in most of our eight operations, we remain focused on further strengthening our dominant presence while at the same time investing in network upgrades across the territories. We are constantly evaluating business optimization and acquisition opportunities that will drive value for shareholders.”

Zain Group CEO, Scott Gegenheimer noted, “We are pleased to see the continued growth in data usage and related revenue metrics across all our operations, reflecting the success of the company’s primary focus to upgrade its networks and commitment to delivering an affordable and compelling digital lifestyle experience to our customers. Despite not witnessing year-on-year growth in several key aspects of the Group’s consolidated financial results predominantly due to the unavoidable circumstances facing our operation in Iraq, our impressive EBITDA margin of 43.5% reflects the success of Zain Group’s operational efficiency drive.”

Gegenheimer continued, “The positive momentum and improving financial performance of our operations in Saudi Arabia and Sudan bodes well for the future of both companies. We continue to grow our customer base in our home base of Kuwait and we are working closely with the management team there to address the major competitive challenges in this lucrative market. It is gratifying to see both the Bahrain and Jordan operations continue to grow their customer base and data related revenues on the back of their respective upgraded and newly installed 4G networks. We are hopeful that the social unrest in Iraq subsides soon, so the operation can fully capture its growth potential with its newly operational 3G service.

Kuwait: Zain Kuwait customer base grew 9% Y-o-Y to serve 2.9 million customers on its nationwide 4G network as of 30 September, 2015. This is particularly impressive growth considering the mobile penetration rate in excess of 220%. Revenues for the nine months reached USD 810 million, EBITDA reached USD 398 million and net income amounted to USD 242 million. The appeal of Zain Kuwait’s nationwide 4G network continues to grow, with data revenues now representing 36% of the operation’s total revenues, which grew by 8% in KWD terms (2% in USD terms). The operation remains the most efficient mobile operator within Zain Group and one of the most efficient in the region with an impressive 49.2% EBITDA margin.

Iraq: Zain Iraq launched 3G services at the beginning of the year and is actively rolling out 3G services across the country. This contributed to data revenues growth of 39% Y-o-Y for the nine months. Zain Iraq’s performance has been severely hampered by the escalation of social instability that has resulted in several million people being displaced internally. Zain Iraq also has to endure frequent temporary network shutdowns and associated higher network operational costs. In addition, the implementation of a new 20% sales tax on mobile services together with a wide range of tax increases in other sectors  in Iraq were introduced on 1st August, 2015, impacting spending on mobile services These exceptional circumstances coupled with intense competition and currency fluctuations, adversely affected the operation’s financial performance. Revenues for the first nine months of 2015 reached USD 924 million, with EBITDA reaching USD 359 million (representing an impressive 38.8% margin), while net income amounted to USD 102 million. It is worth mentioning that the Q3 2015 KPIs grew by revenues 7%, EBITDA 13% and net income 60% as compared with Q2 2015. The Zain Iraq team is committed to maintaining a resilient and efficient network despite the domestic situation. The operator also foresees significant growth in all key financial indicators due to the impact of mobile data revenue growth given the pent-up demand for broadband services. The operator now serves 11.4 million customers.

Saudi Arabia: Zain Saudi Arabia is continually improving the key aspects of its business. For the first nine months of 2015, revenues reached USD 1.4 billion, an increase of 9%, while net losses decreased by 29% Y-o-Y to USD 182 million. EBITDA increased significantly by 48%, reaching USD 326 million, while the EBITDA margin improved to 23% compared to 17% last year. Encouragingly, data revenues grew significantly by 48%, representing 23% of total revenues at the end of the nine-month period. The customer base in the Kingdom grew by a strong 31% Y-o-Y to reach 11.8 million, the highest customer growth rate in the Group.

Jordan: Zain Jordan saw a 3% decrease in revenues for the nine-month period to reach USD 343 million, with net income amounting to USD 71 million for the period. The operation witnessed a 17% increase in data revenue where data represented 28% of Zain Jordan’s total revenue at the end of the period. Data revenues are expected to grow substantially given the recent roll-out of 4G services across the Kingdom. The operation is expanding and investing substantially in the expansion of 4G services throughout 2015. Zain Jordan’s customer base increased 3% Y-o-Y to reach 4.1 million.

Bahrain: During 2014, Zain Bahrain’s nationwide network was boosted by a USD 100 million investment in a total network revamp and upgrade to 4G LTE, and accordingly the operation witnessed an 10% Y-o-Y increase in data revenues for the first nine months of 2015, representing 34% of the company’s revenues. The appeal of the network coupled with new marketing initiatives have driven customer growth by 3% Y-o-Y to now serve 814K customers with the operation posting a 17% increase in net #profit for the nine-month period.