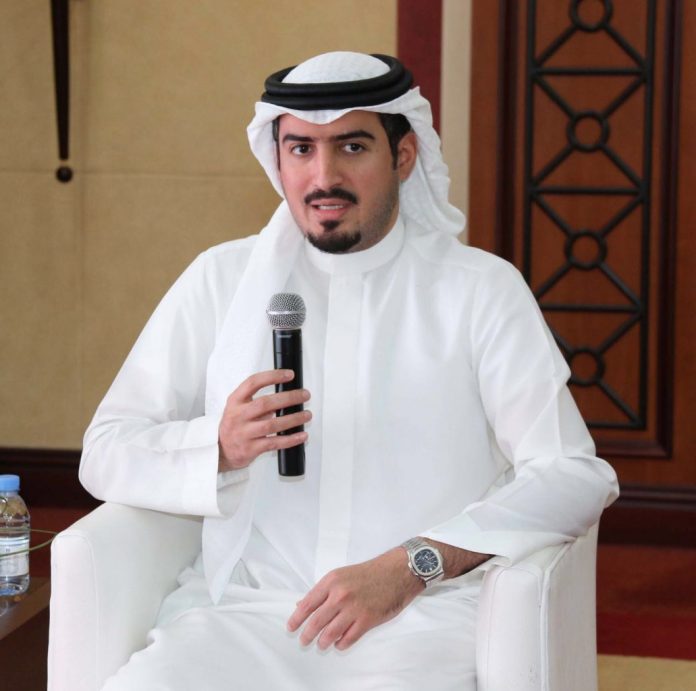 The Kingdom of Bahrain welcomed 5.6 Million visitors during the first half of 2017, an increase of 14% compared to the same period in 2016, it was revealed yesterday by the Bahrain Tourism and Exhibitions Authority (BTEA) during a press conference held at the Bahrain International Exhibition and Convention Center (BIECC).

The press conference, headed by the Chief Executive Officer of the BTEA H.E. Shaikh Khaled bin Humood Al Khalifa, and held in the presence of the General Director of Statistics Dr. Nabeel Shams and a number of representatives from BTEA.

The tourism statistics revealed yesterday comes as part of an agreement developed between BTEA and the Information and eGovernment Authority to implement the ‘Tourism Expenditure Survey to Quantify Inbound and Outbound Tourism for the year 2017’, which was introduced for the first time in the Kingdom under the Tourism Statistics Development Program for the years 2016-2017.

“Inbound tourism expenditure during the first half of 2017 amounted to BD 631.4 million while the average tourist expenditure per day reached BD 77 per day,” said the CEO of Bahrain Tourism and Exhibitions Authority, H.E. Shaikh Khaled bin Humood Al Khalifa.

“Also total nights booked during the first half of 2017 totaled to 4.7 tourist nights with Average Length of Stay (ALOS) reaching 2.3 night per tourist. Hotels topped the list of the type of accommodation booked by travelers, with over 70% of travelers coming through the Bahrain International Airport and 72% travelling through the King Fahad Causeway opting for a hotel stay,” he added.

Other statistics revealed include an increase in the overall usage of mode of transport during the first half of 2017 with an increase of 13% in the number of tourist accessing the Kingdom through King Fahad Causeway, equivalent to 4.9 Million visitors. Also the Bahrain International Airport witnessed an increase of 23% which is equivalent to 616,230 visitors and Khalifa bin Salman Port recorded an increase of 44% which equals to 43,191 visitors.

BTEA also revealed that 57% of tourists visiting Bahrain stated ‘holiday and leisure’ as purpose of the visit, while 22% mentioned shopping followed by 9% for friends and families, 7% for business, 2% for health care and 3% for other reasons.

The Bahrain Tourism and Exhibitions Strategy ‘Ours Yours’ is based on four pillars in a step to further develop the tourism sector as a main contributor to the national economy. The strategy is based on four pillars ‘awareness, attraction, access and accommodation; including the improvement in the overall accessibility to the Kingdom of Bahrain, attracting exhibitions and conferences to the Kingdom, improving the quality of services in the tourism and hospitality sectors, and strengthening the position of the Kingdom as an ideal tourist destination for families and international tourist. BTEA also launched its representative offices in Saudi Arabia, United Kingdom, Germany, France, India, China and Russia in order to further solidify its strategy.

The Bahrain Authority for Culture and Antiquities celebrated the World Tourism Day, Sunday, September 27, 2020, with launching the “Made in Bahrain” initiative, and...
Tech