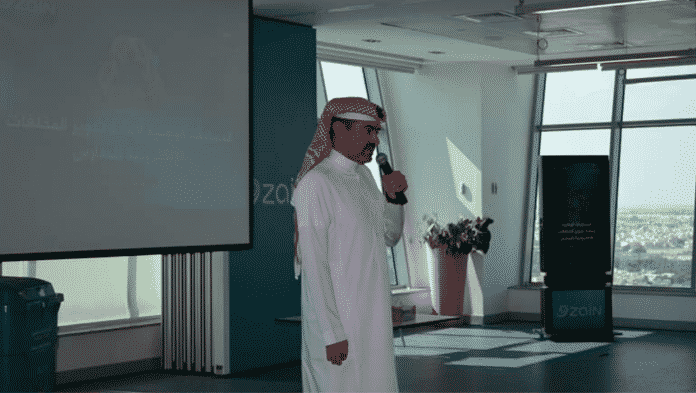 Zain Bahrain, a leading telecommunications provider in the Kingdom, in partnership with the Ministry of Education and the Supreme Council for Environment (SCE), has launched a competition to get schools in the Kingdom involved in proper management and recycling of e-waste. The initiative will be rolled out in 19 schools across the country and was officially launched through an event held at Zain Tower to mark the kick-off of the competition

In addition to raising awareness and encouraging student participation, the competition will award three schools in recognition for their efforts across three categories: Most e-Waste (Weight) Collected, Best Awareness Campaign, and Best Digital Solution.

Students and teachers will be encouraged to bring their e-waste to their schools, were it will be collected and recycled by Zain Bahrain’s e-waste partner, Crown Industries. 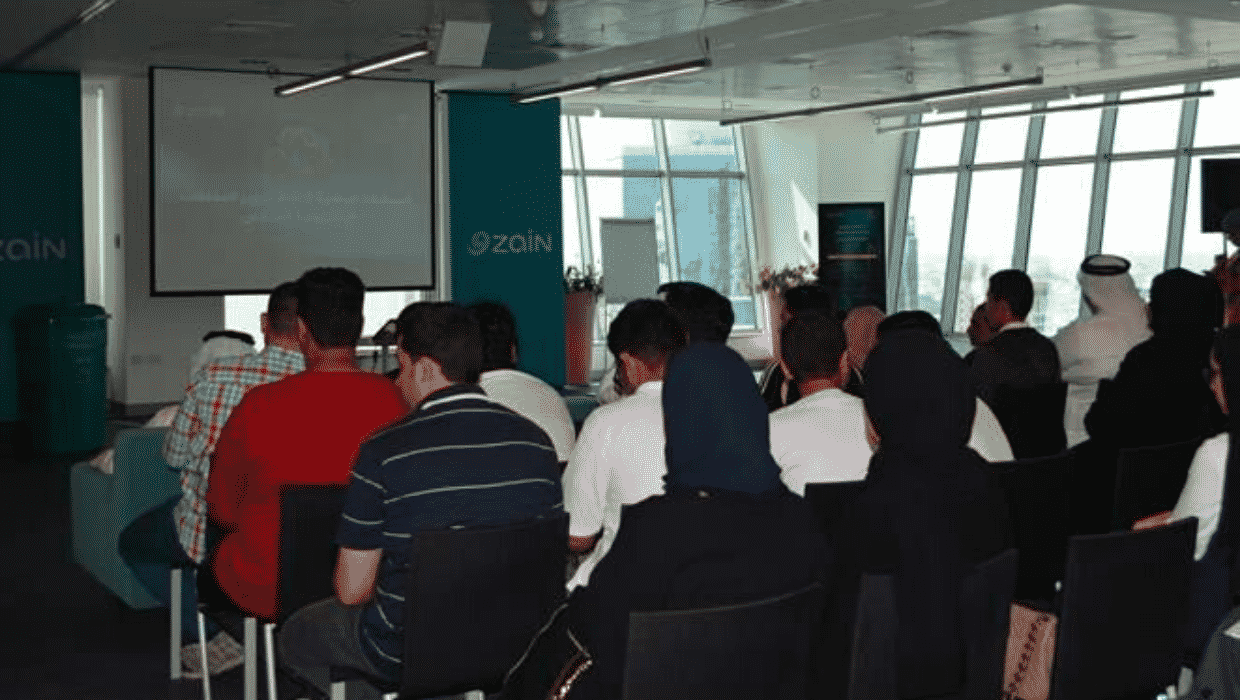 The competition falls in line with Zain Bahrain’s existing e-Waste Recycling Initiative, through which it aims to promote and manage recycling of electronic waste. This follows on from successful national initiatives held previously by the company to recycle mobile phones and e-waste in 2011 and 2015.

Abdulla Bin Khalid Al Khalifa, Zain Bahrain Director of Communications & Investor Relations, said: “There is a lot more awareness in today’s society of how to properly dispose of recyclables such as paper, glass, and so on, but electronic waste is often overlooked. Many households today will have numerous mobile phones, even old laptops, televisions and so on at home, with little understanding of how to properly dispose of them. e-waste can be hazardous to the environment if it goes to landfill, therefore initiatives such as this that raise awareness of how to properly recycle electronic goods is essential to safeguard the future of our environment. We look forward to seeing positive results from our participating schools and hope this will lead to a wider impact upon the Kingdom’s community.”

Engineer Lama Al-Mahrous, Acting Director of Assessment and Monitoring the Environment at the Supreme Council for Environment (SCE), said “We admire Zain Bahrain’s efforts to raise awareness on e-waste recycling to follow the correct behavior on e-waste disposal. The Supreme Council of Environment is keen to expand its cooperation with various governmental and private institutions on finding an ideal solutions to deal with e-waste disposal and spread the awareness among the Bahraini community on the importance of recycling and motivate the young generation to come up with innovative ideas on how to dispose unwanted electric devices.”

Engineer Lama added, “This national competition comes in line with the Supreme Council for Environment awareness programs, in cooperation with Zain Bahrain under a signed agreement.”

As part of its internal e-waste efforts, Zain Bahrain has placed a large drop box at Zain’s headquarter for employees and the general public to place any unwanted or expired electronic waste. Zain Bahrain employees collected 2 tons of e-waste so far, including old mobile devices, printers, cables, pc and other home and kitchen electronic appliances. The e-waste drop box is collected by Crown Industries, the pioneer recycling operation in Bahrain, who will then export the items to different parts of the world to be recycled according to international standards.

Gulf Air, the national carrier of the Kingdom of Bahrain, has signed a Memorandum of Understanding (MoU) with Ras Al Khaimah International Airport (RAK...
Read more
PR This Week

The Aga Khan Award for Architecture announced the selection of Her Excellency Shaikha Mai bint Mohammed Al Khalifa, President of the Bahrain Authority for...
Read more
PR This Week

Gulf Air, the national carrier of the Kingdom of Bahrain, has signed a Memorandum of Understanding (MoU) with Ras Al Khaimah International Airport (RAK...
Inside Bahrain

Raed Raffii and Raed Himmo shared the spoils for the second successive week of racing in the 2020/2021 BIC 2,000cc Challenge, held over the...
Inside Bahrain

Nationality, Passport and Residence Affairs (NPRA) announced that the automatic and free extension of visiting visas would stop, adding that  fee levies would resume...
Tech