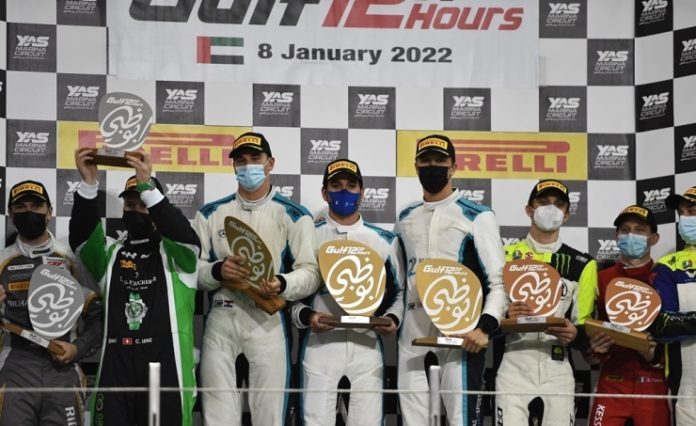 Co-owner of “2 Seas Motorsport”, His Highness Shaikh Isa bin Abdulla bin Hamad Al Khalifa, said that the team’s success in clinching the crown of the Gulf 12 Hours is the fruitful outcome of the interest of His Majesty King Hamad bin Isa Al Khalifa, and the support of His Royal Highness Prince Salman bin Hamad Al Khalifa, the Crown Prince and Prime Minister.

HH Shaikh Isa bin Abdulla Al Khalifa said that despite the challenges, the team had managed to win the race and maintain its title.