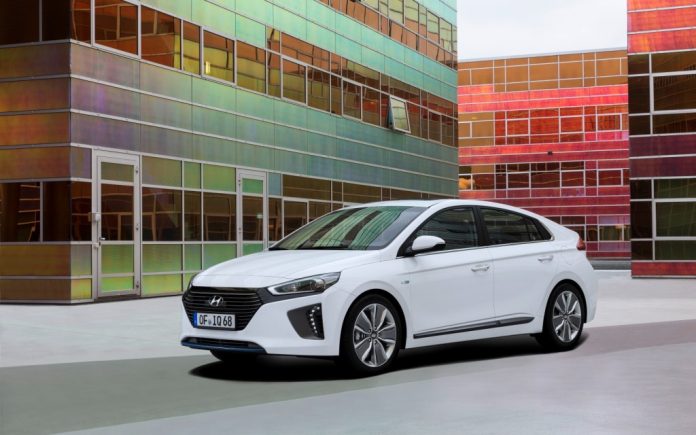 The Ioniq is the first eco-focused vehicle platform in the world to offer Hybrid, Plug-in Hybrid and Electric models. Hyundai’s approach for the Ioniq line delivers an uncompromising design and driving experience coupled with the latest in safety and convenience technologies, making it an appealing choice for a wide range of buyers. For the awards competition, all three Ioniq variants were considered and treated as one car for voting purposes.

“The car that wins the Supreme award has gone through a rigorous test by 25 judges from 20 different countries who are on the panel of Women’s World Car of the Year,” said Sandy Myhre, CEO, Women’s World Car of the Year. “It’s a democratic process and cars that have won categories and the supreme winner really have to stand out.” The jurors called Ioniq “a clear winner” and a “standout” especially in a year of extremely tight competition.

“Ioniq was designed for drivers who appreciate all forms of sustainable powertrain options and represents a significant step forward for eco-friendly driving,” said ByungKwon Rhim, Executive Vice President & COO, Hyundai Motor. “Earning the unique honor of the Supreme Award from the judges of the Women’s World Car of the Year demonstrates that Ioniq has achieved a new benchmark for performance in an environmentally friendly package.”

Ioniq also earned the 2017 Green Good Design Award™ from the Chicago Athenaeum: Museum of Architecture and Design and the European Centre for Architecture Art Design and Urban Studies, and has been named a Green Car of the Year® finalist by the Green Car Journal. 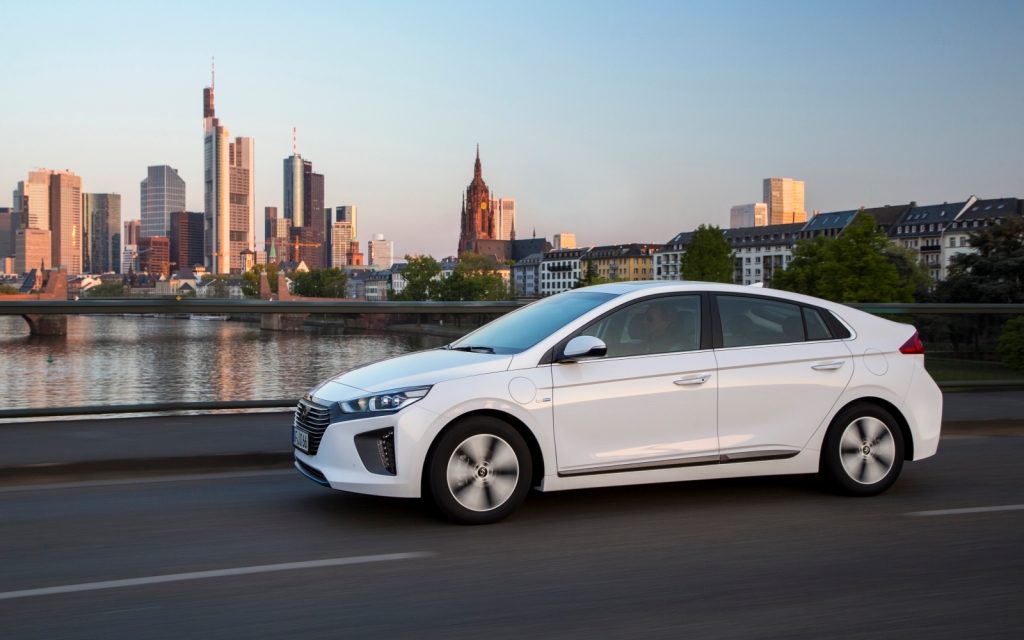 “The Ioniq is helping Hyundai redefine the future of motoring, and is showing the way forward towards a more sustainable model of mobility,” said Mike Song, Hyundai’s Head of Operations for Africa and the Middle East. “These many awards recognize our clear vision and leadership, consistently delivering new standards of excellence.” Women’s World Car of the Year is unique world-wide. It is the only automotive award voted on exclusively by women.

Judges in the WWCOTY awards are not voting for “a woman’s car”. Rather, they vote as experienced journalists and assess cars accordingly. They do, however, take into account what they think women would like to buy. This difference makes the Women’s World Car of the Year Supreme Award one of the most unique in the industry.