A Grand event took place to honor...
SocietyPR This Week21,000 Tonnes of Plastic and Paper Waste Recycled in Bahrain in 2021 by ‘Al Majid Recycling Factory’

21,000 Tonnes of Plastic and Paper Waste Recycled in Bahrain in 2021 by ‘Al Majid Recycling Factory’ 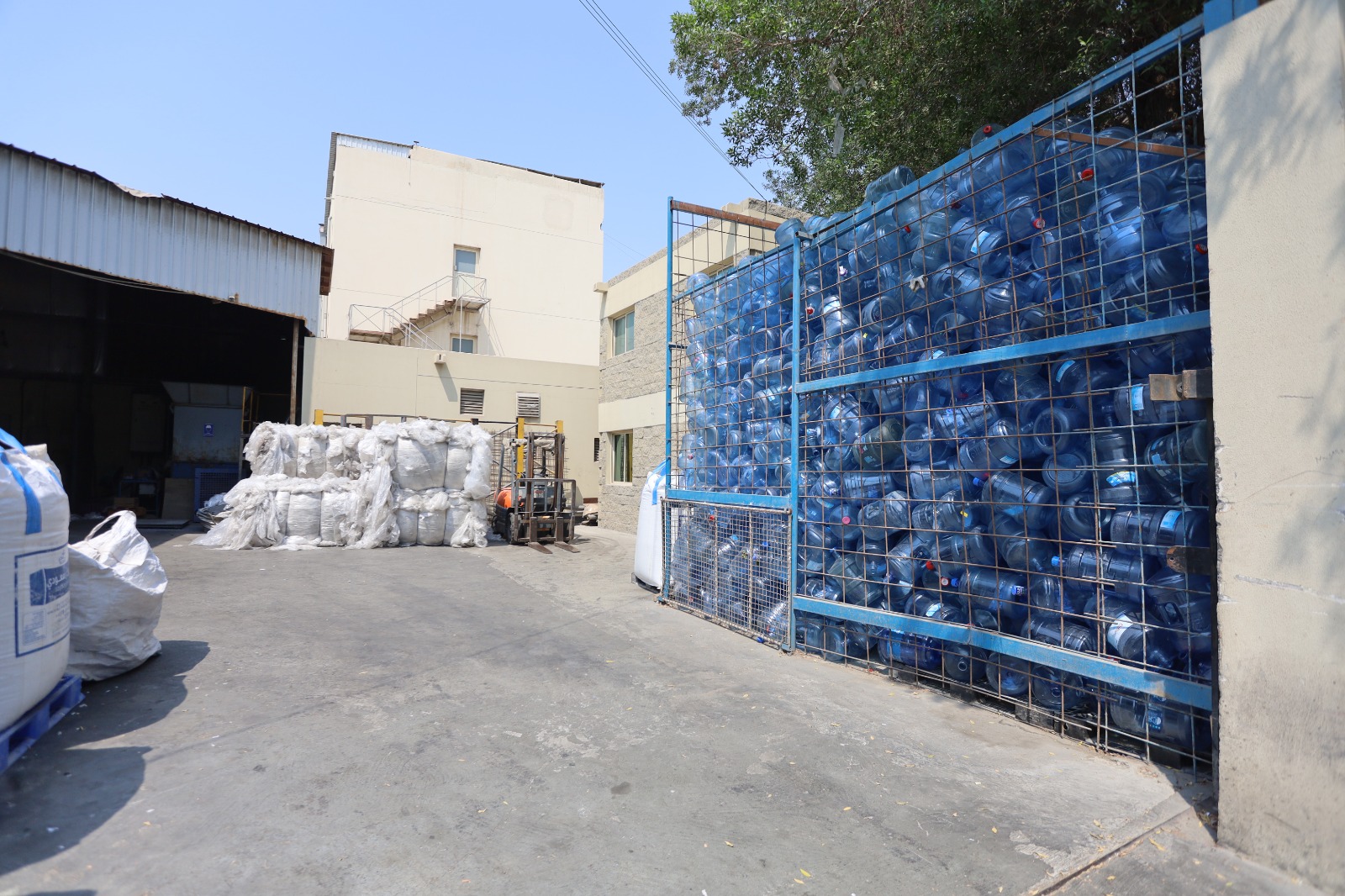 Al Majid Recycling Factory (the “Factory”), the Kingdom’s leading provider of recycling solutions, has announced that it has successfully processed and recycled around 21,800 tonnes of paper, plastic, and solid materials during the first eight months of 2021, at an average rate of 2,000 and 600 tonnes per month of paper and plastic,  respectively.

Almajid Recycling Factory was established in 1985 and was the first operation to introduce paper processing and recycling in Bahrain and the second in the GCC. In 2012, the Factory expanded into end-to-end plastic processing and recycling. The Factory currently recycles 14 types of paper and 7 types of plastic, including cardboard, printing paper, water bottles, industrial storage barrels, and styrofoam amongst others.

Mr. Hameed Al Majid, Founder and Chief Executive Officer of Al Majid Recycling Factory commented: “For the past 28 years, our Factory has played an integral role in protecting the environment of Bahrain by processing and recycling various types of waste that would otherwise end up in a landfill. The Factory has forged strong partnerships with government entities, financial institutions, schools, and universities, to provide tailor-made recycling solutions, all in the aim of protecting the Kingdom’s environment. The Factory is expected to process and recycle more than 30,000 tonnes of waste by the end of 2021. In addition to the environmental significance of our operations, 26 local enterprises depend on the Factory’s recycled material as a substitute for expensive virgin raw material inputs, which in turn preserves valuable natural resources.”

Mr. Al Majid added: “It is estimated that around 4 billion plastic bottles are consumed in the Kingdom annually, most of which are disposed in the Askar landfill. It takes around 450 years for a plastic bottle to fully decompose. During that time, a decomposing bottle gradually releases harmful toxic chemicals that pollutes the Kingdom’s soil and groundwater, ultimately affecting people’s health. Alongside plastic bottles, tonnes of industrial barrels are similarly disposed which further exacerbates environmental damage. ”

Mr. Almajid stressed: “In 2020, a record of more than 600,000 tonnes of municipal waste was disposed in the Askar landfill, with figures expected to increase even further in the coming years. The most successful recycling initiatives globally are based on integrated public-private partnerships, where the public sector is responsible for providing appropriate support in the form of subsidized funding or access to industrial land. In order to effectively address the Kingdom’s recycling needs, the industry requires similar aid.”