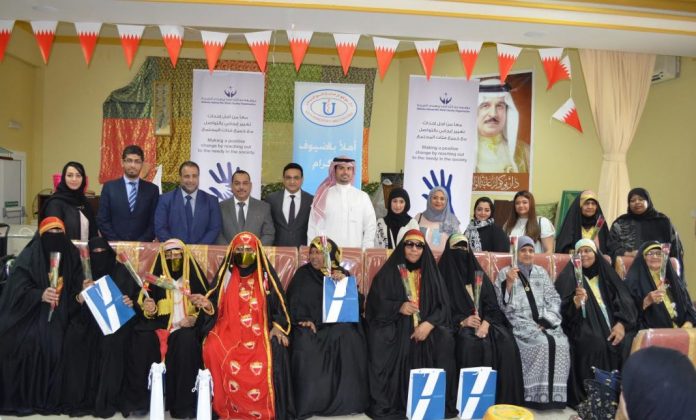 Highlighting the achievements of mothers in the society, Mr. A. Aziz Bin Hindi commented, “we greatly appreciate mothers’ role in the family & society, their role & contribution as effective partners in the Bahraini’s economic development”.

While congratulating them, Mr. A. Aziz Bin Hindi expressed his sincere thanks to all women and presented them with flowers and gifts.