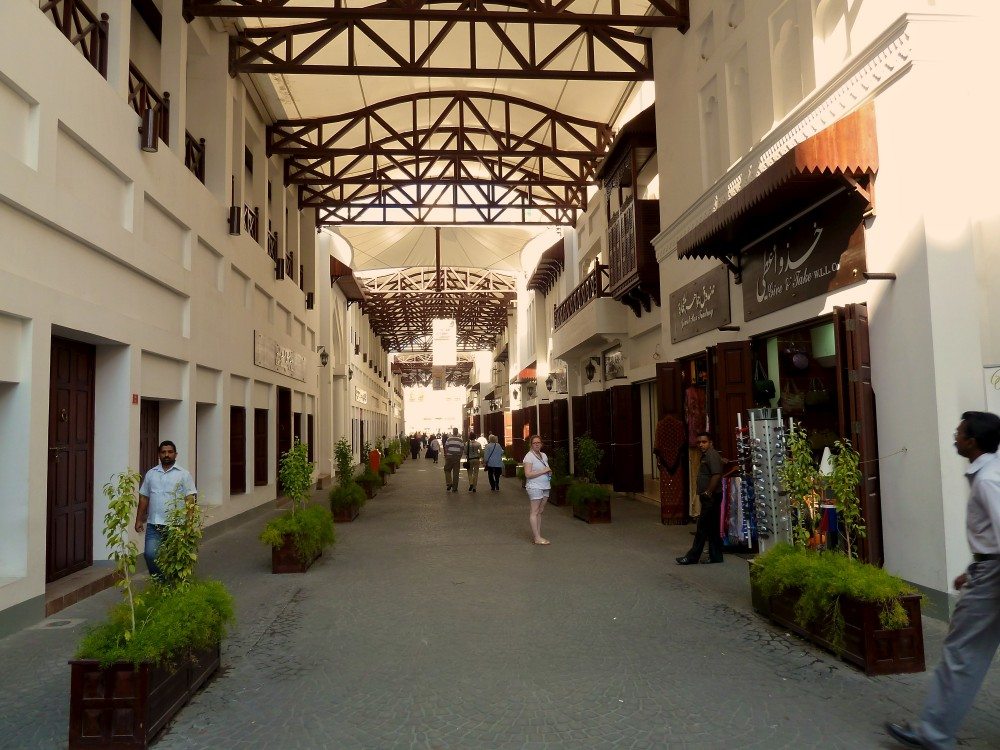 Bahrain Authority for Culture & Antiquities gave the kingdom another reason to rejoice this Ramadan with its Bab Market Ramadaniyat – 2015. A unique event organised to bring together the liveliness of Souq Manama and Bab al Bahrain, the authorities have tagged the event to be a celebration of Ramadan and the community.

The celebrations were organised at the Art Center and Culture hall, which saw an amazing turnout of people during the first installation on 26-27 June 2015. The second part that went on from 2-4 July 2015 again saw quite a handsome crowd that was looking forward to getting a better look into the lesser known world of traditional arts and crafts. The interactive installations by Vuruz vision at the Ramadaniyat have been of great interest this year and have seen both the young and the old enjoying the fun with digital lighting and motion that added color to the event. Live Arabic and traditional music also added to the souq atmosphere being successfully created indoors.

With a large number of expatriates flocking in along with the locals of the Kingdom, this event bears witness to the growing appreciation of the local craft industry of the nation. The successful completion of the Bab Market Ramadaniayt this year has added another golden feather to BACA’s cap for its endeavour to promote and support the small scale industries of the nation. 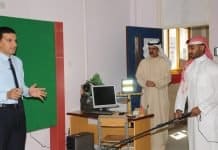 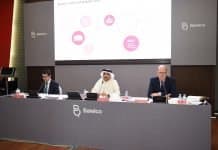 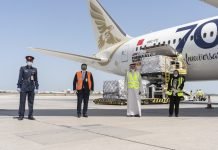