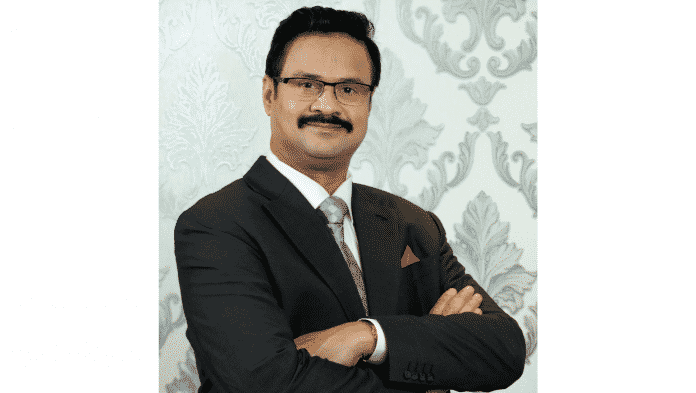 In the very first year of our business in Dubai, we were running into loss and didn’t have enough cash. But after three and a half years of penance and hard work, we finally succeeded in turning our business into a profitable one. I wanted to expand the business, but I was rather reluctant to take bank loans for it. Then an incident took place that changed my entire perspective and inculcated the habit of saving in me.

In those days I would enjoy a cup of tea and some refreshments in a nearby restaurant every evening. One day I noticed that the restaurant owner had kept 2 tins under his cash counter. I asked him the reason, and he smilingly told me that they were meant for saving. Every day he drew 2 notes of 100 Dirham each from the income and stored them aside in the tins. At the end of the month each tin contained a pool of 3000 Dirham. He would use the money from the first tin to cover expenses like bills and wages, and the amount from the other tin would be his profit. The owner proudly told me that he had never needed to borrow once he started saving daily.

Fascinated by the idea, I followed the same strategy in my shop. I even dared to save 500 Dirham daily in both tins and resolved to open it only when the year ended. At the onset of the new year I opened the tins- and wow! There was a massive 1.80 lakhs Dirham in my hands. With that investment I opened a new shop in Abu Dhabi. The next year I had a whopping corpus of 3.60 lakhs Dirham. From this amount I opened my third shop in Sharjah. I continued to use this saving technique. When my savings reached 5.40 lakhs Dirham, I started a Spice Processing Plant from the investment. Today our Al Adil group owns a chain of 43 super stores, 2 flour mills and 2 spice factories. The magic of saving and compounding made it possible. There is an often-used proverb: anyone can earn money, but it takes a wise man to keep it. So friends, I advise to you all to start saving from an early age. See how your money transforms into wealth and gives back to you!

I was a novice when I stepped into the business field. Until then I had had no background or experience of running a shop....
Read more
Entrepreneurial Journey

The decade of 1995 gave a strange turn to my life. I describe that period with the borrowed title of a movie- The good,...
Read more

Medpoint Design and Events Management is hosting the first of its kind Global Women’s Virtual Fashion Forum & Show which will highlight topics that...
Spotlight

Building The Strong Pillars of the Kingdom’s Economy: Interview with Mr....