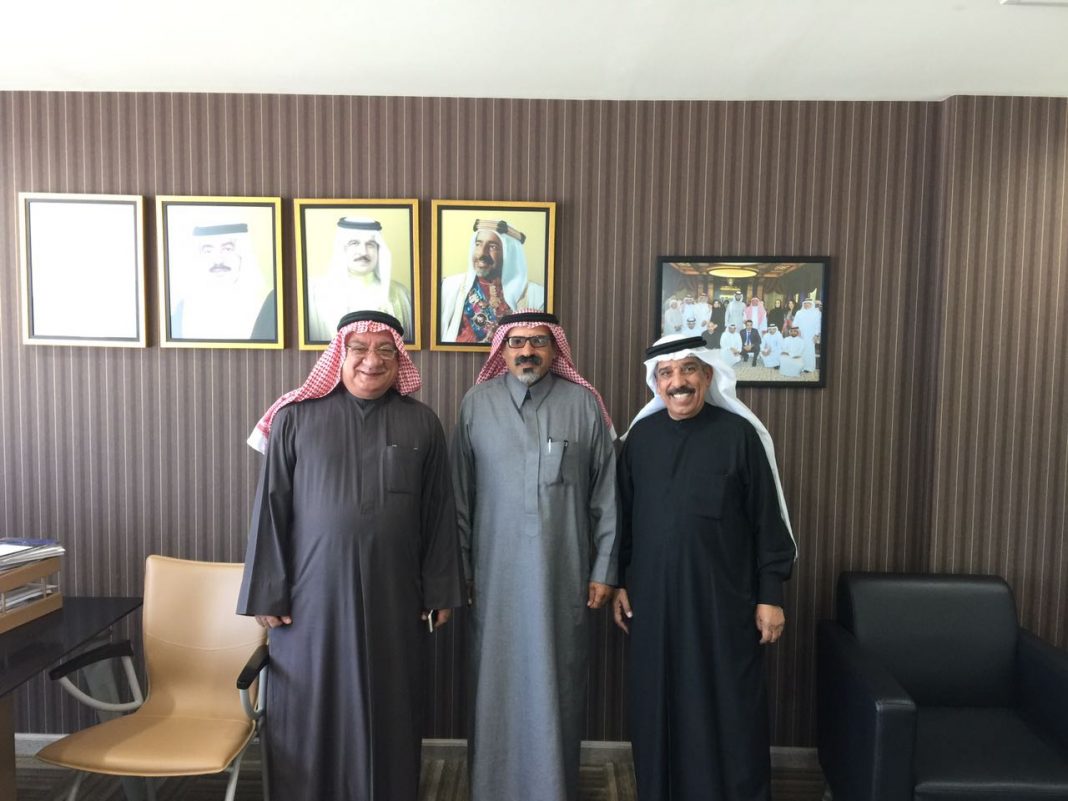 Saudi voyager Nasser Al Qahtani who recently arrived in Bahrain from Saudi Arabia as part of his walk-tour to the capitals of GCC nations under the slogan Unite and Hold Up the Holy Quran was welcomed by top officials.

Assad described the tour as “a tough adventure” which carries high profile national, sports, tourism and awareness messages. Assad pointed out that what Al Qahtani is doing is considered one of the many goals of the Olympic Solidarity which supports spreading sports, health and peace among people.

For his part, Al Qahtani expressed his happiness over the reception stressing that the goals of this trip is unity of GCC countries.

He praised the prosperity of Bahrain under the leadership of His Majesty King Hamad bin Isa Al Khalifa, wishing to have the honor of meeting His Majesty and King’s Representative for Charity and Youth Affairs, Chairman of the Supreme Council for Youth and Sports, President of Bahrain Olympic Committee His Highness Shaikh Nasser bin Hamad Al Khalifa.

He also expressed his pride over Bahrain’s sporting achievements in recent years which, he said, reflect the great attention given to this sector by the wise leadership.

Al Qahtani began his voyage from headquarters of the Eastern province to Kuwait. He will continue his journey from Bahrain to Qatar followed by UAE and Oman. 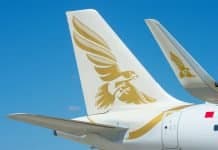 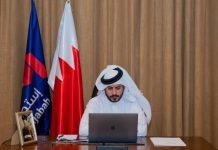 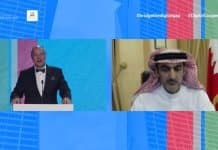