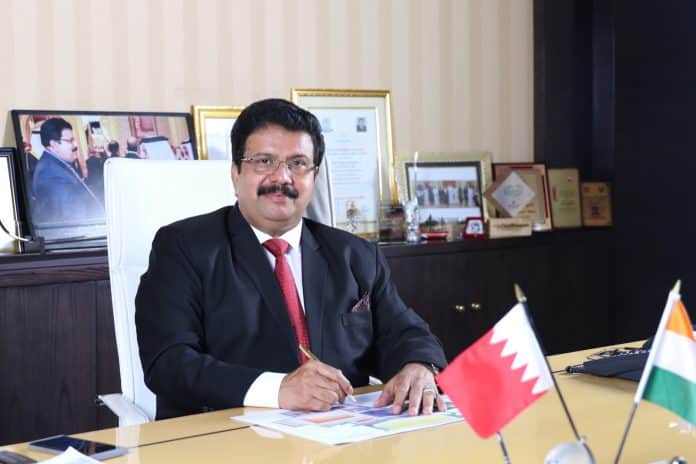 Varghese Kurian, Indian businessman and Chairman of Al Namal and VKL Group of Companies has stepped in assistance during the Kingdom’s combat against COVID-19 by giving eight buildings to accommodate quarantined patients. He has also turned the popular Park Regis Hotel into a temporary hospital for treating the infected. The buildings have 253 rooms while the hotel has 164, thus a total of 417 rooms are contributed free of charge until the end of the COVID-19 pandemic. 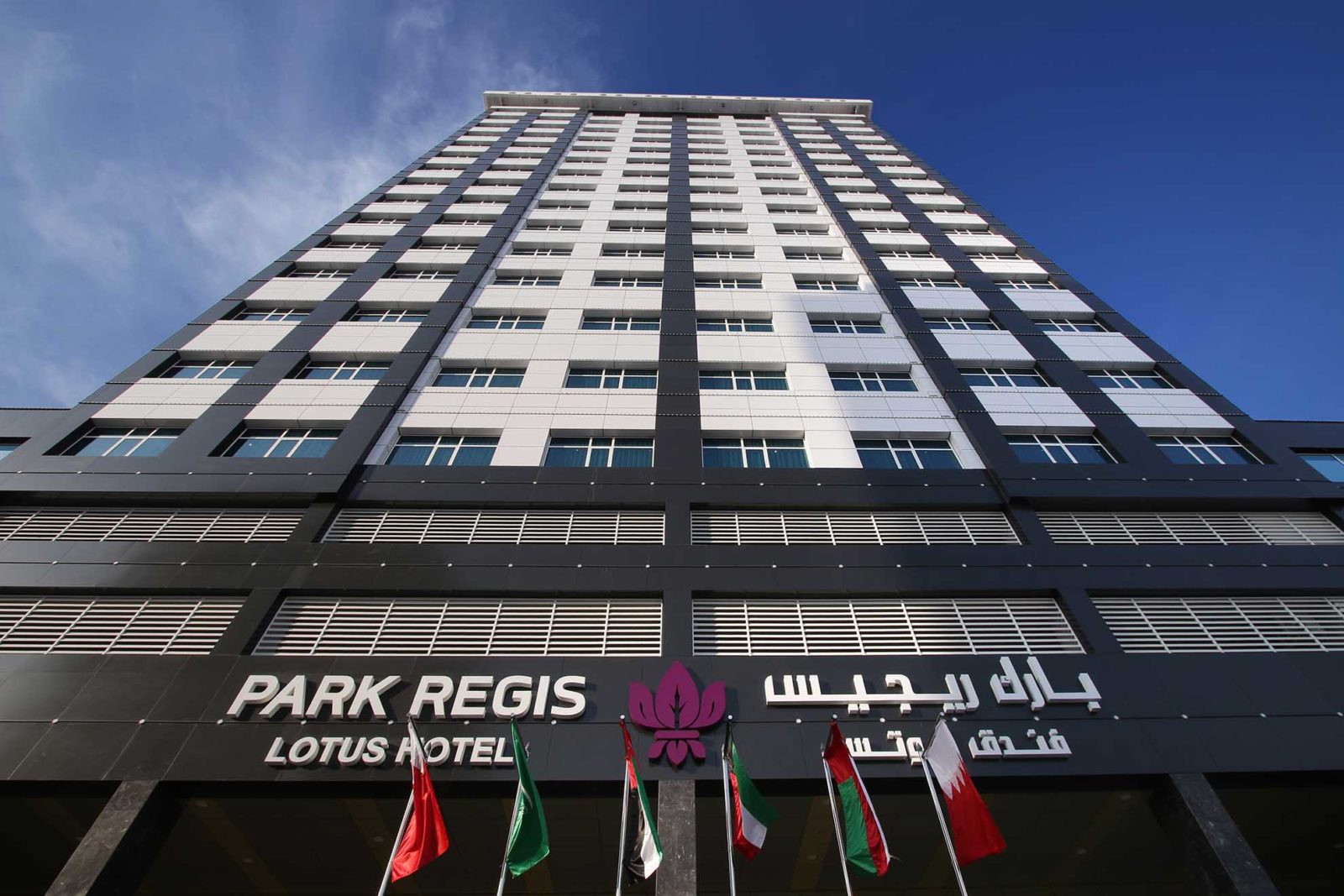 The act reflects Mr. Kurian’s commitment and gratitude to Bahrain, its government, and its people. Through this generous effort, Varghese Kurian advocates the role of businessmen in the combat against COVID-19, stressing their role in helping the government, and the support to its residents. 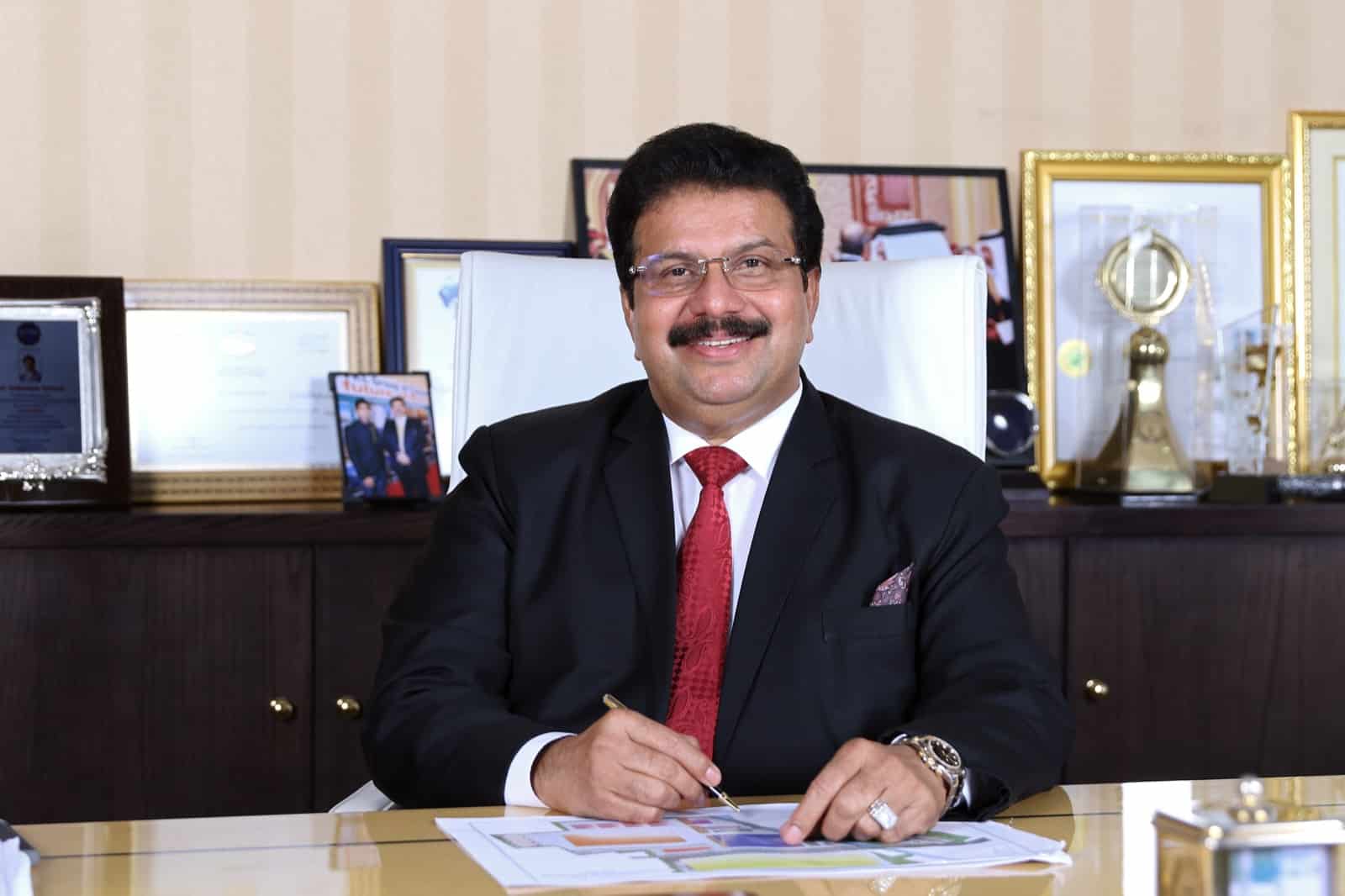 “Bahrain is a country which helped many expatriates to convert their dreams into reality. I have no words to explain the care and love that we enjoyed from the leaders and citizens of this country. Bahrain’s government has considered expatriates with equal dignity and care.” Mr. Kurian said.

“Bahrain has a positive touch and progress in containing the virus, and we are all in the service of the Bahrain team.” Kurian added. He hopes his actions can motivate other businessmen to follow in his steps.