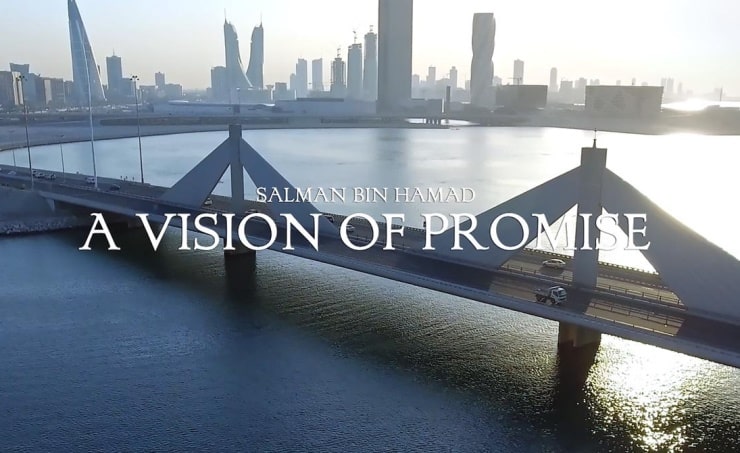 “A Vision of Promise-Salman bin Hamad” documentary film, by Bahraini Director Eva Dawed, brought about numerous achievements in 2020 after it was shown in many international film festivals, won wide acclaim and many awards. The documentary was shown in many halls in major cities in the USA, Asia and Europe.

It is noteworthy that the 28-minute documentary “A Vision of Promise-Salman bin Hamad” was produced by the Bahrain Authority for Culture and Antiquities (BACA) at the end of 2019 to celebrate the twenty-year march of the launch of the Crown Prince’s International Scholarship Programme. It was directed and written by Director Eva Dawed.

The film shows the paramount importance given by the Kingdom of Bahrain to investing in human beings to help them build a strong foundation for their future. It sheds light on the priority given to education through scholarships, pointing out to the importance of such programmes in developing students and shaping a better future for the nation.

The film casts light on the efforts of His Royal Highness Prince Salman bin Hamad Al Khalifa, Crown Prince, Deputy Supreme Commander and First Deputy Prime Minister, to invest in human beings and the promising Bahraini competencies by adopting and launching his scholarship programme that benefits male and female students from public and private schools. The documentary reflects BACA’s vision to highlight the scientific and academic activity that is supported by the kingdom’s leadership to promote Bahrain’s historical and civilizational accomplishments.