Social media are applications, services, and systems...
Management PrinciplesAI IN THE LAW

AI IN THE LAW 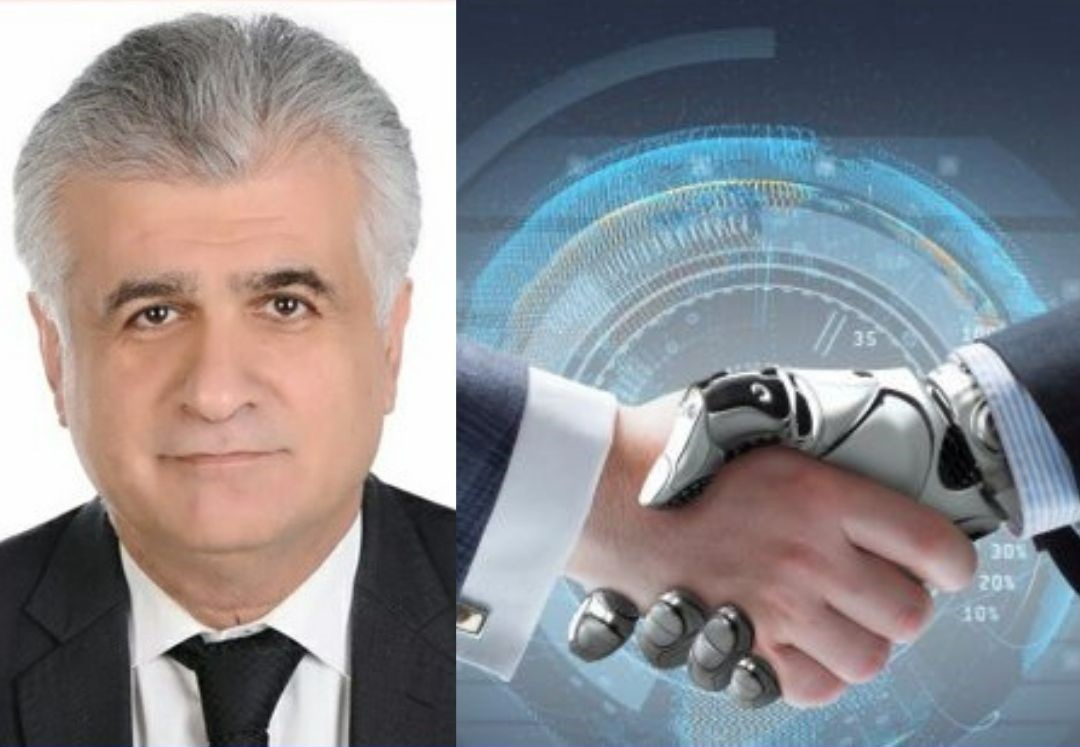 ORGANISING INFORMATION. Recognising patterns in text documents and files can be useful, for example when sorting large amounts of cases, or in complex cases that contain a lot of information. An example from the United States of America is ‘eDiscovery’, an automated investigation of electronic information for discovery, before the start of a court procedure. eDiscovery uses machine learning AI, which learns through training what the best algorithm is that is capable of extracting the relevant parts from a large amount of information. Parties agree which search terms and coding they use. The judge assesses and confirms the agreement. This is a method of document investigation recognised by the courts in the United States and the United Kingdom. The method is faster and more accurate than manual file research.

ADVISE –  AI that is able to advise, can be useful for people and potential parties to a court case, who are looking for a solution to their problem, but do not yet know what they can do. Advisory AI can also be useful for legal professionals. AI not only looks for relevant information, but also provides an answer to a question. The user then decides for herself whether she will act on the advice. This advisory function can help people resolve more of their problems by themselves and thus prevent disputes or court cases. If the advice is not enough, support in finding a solution is also a possibility. Help in formulating a solution that requires judicial review, such as a request or a summons, can ensure that the judge’s assessment can become more of a routine matter. A proven practical example of this function is in use at the Civil Resolution Tribunal (CRT) in British Columbia, Canada. The CRT was established to deal with disputes relating to strata, subsidised housing. When it proved successful, the jurisdiction was gradually extended, and in April 2019 personal injury resulting from collisions was added to its jurisdiction. CRT offers the Solution Explorer, with free public legal information and calculation aids, available 24/7. There are guided pathways, interactive questions and answers, dispute resolution or preparation for proceedings at CRT. Underneath is a purpose-built expert system that is updated every three months. This updating is still done by human experts, based on user feedback and analytical data about the system. So this is not yet “real” AI. At the District Court of East Brabant in the Netherlands, in collaboration with Tilburg University, Eindhoven University of Technology and the Jheronimus Academy of Data Science (JADS), a study is ongoing into the possibilities of AI for traffic violation cases, in which a citizen appeals to the court within the framework of the administrative handling of traffic violations. The study aims to develop a tool to support judges in preparing and deciding such cases. The study uses data from the District Courts of East Brabant and Zeeland-West Brabant, and from the Arnhem-Leeuwarden Court of Appeal, which deals with appeals. This was – thinking back to the 100,000 cats – the only way to have sufficient data to work with. Evidently, this is still an experiment. Results are expected in the course of 2020

PREDICTIONS. AI that claims to be able to predict court decisions attracts a lot of interest. The usual English/American term for this is “predictive justice”. This term has given rise to discussion, because the outcome of the prediction algorithms is neither justice nor predictive. The term “forecast” is a more accurate description, reflecting current debates. The outcome looks more like a weather forecast than like an established fact. Just like the weather, court proceedings risk having an unpredictable outcome. As the case becomes more complex with more information and more issues, that risk increases. This is one reason why there is so much interest in AI, because it claims to be able to reduce the risk. In the United States, various prediction tools are offered commercially. Their workings are therefore business secrets, so we do not know how they work. However, there are some non-commercial applications, and we do have some insight into their operation.