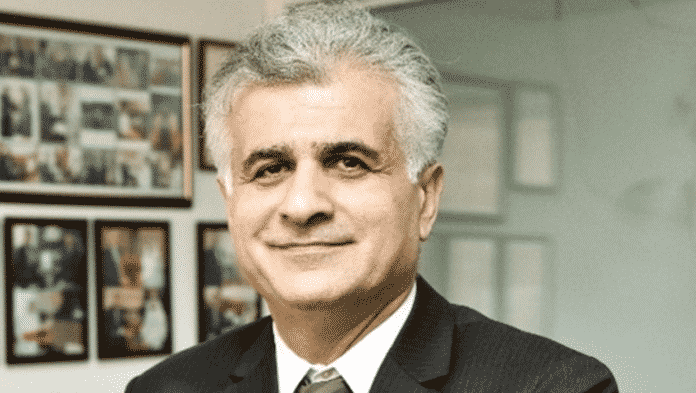 A state-of-the-art brain-machine interface created by neuroscientists can generate natural-sounding synthetic speech by using brain activity to control a virtual vocal tract  an anatomically detailed computer simulation including the lips, jaw, tongue, and larynx. The study was conducted in research participants with intact speech, but the technology could one day restore the voices of people who have lost the ability to speak due to paralysis and other forms of neurological damage.

Stroke, traumatic brain injury, and neurodegenerative diseases such as Parkinson’s disease, multiple sclerosis, and amyotrophic lateral sclerosis (ALS, or Lou Gehrig’s disease) often result in an irreversible loss of the ability to speak. Some people with severe speech disabilities learn to spell out their thoughts letter-by-letter using assistive devices that track very small eye or facial muscle movements. However, producing text or synthesized speech with such devices is laborious, error-prone, and painfully slow, typically permitting a maximum of 10 words per minute, compared to the 100-150 words per minute of natural speech.

The new system being developed in the laboratory  described April 24, 2019 in Nature  demonstrates that it is possible to create a synthesized version of a person’s voice that can be controlled by the activity of their brain’s speech centers. In the future, this approach could not only restore fluent communication to individuals with severe speech disability, the authors say, but could also reproduce some of the musicality of the human voice that conveys the speaker’s emotions and personality.

The research builds on a recent study in which scientists described for the first time how the human brain’s speech centers choreograph the movements of the lips, jaw, tongue, and other vocal tract components to produce fluent speech.

From that work, scientists realized that previous attempts to directly decode speech from brain activity might have met with limited success because these brain regions do not directly represent the acoustic properties of speech sounds, but rather the instructions needed to coordinate the movements of the mouth and throat during speech.

The relationship between the movements of the vocal tract and the speech sounds that are produced is a complicated one. The scientists reasoned that if these speech centers in the brain are encoding movements rather than sounds.

The researchers are currently experimenting with higher-density electrode arrays and more advanced machine learning algorithms that they hope will improve the synthesized speech even further. The next major test for the technology is to determine whether someone who can’t speak could learn to use the system without being able to train it on their own voice and to make it generalize to anything they wish to say.

The right channels of communication between authorities and the public can greatly improve speed and excellence in delivery of services. A new channel of...
Read more
Management Principles