Everyone knows that Ramadan is a great... 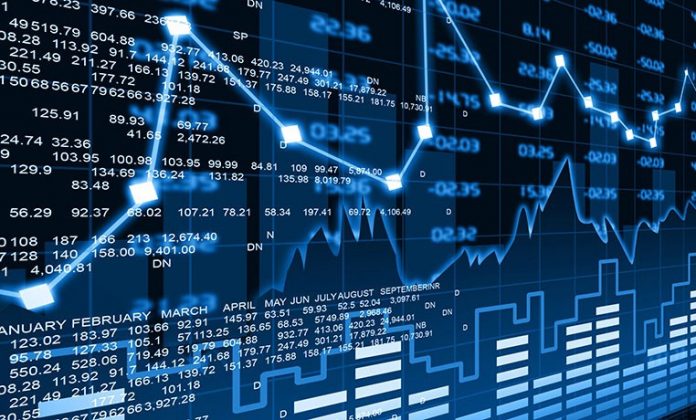 As we are approaching end of 2021, it is worth shading light on most likely Artificial Intelligence trends and predications in 2022:

There have always been fears that machines or robots will replace human workers and maybe even make some roles redundant. However, as companies navigate the process of creating data and AI-literate cultures within their teams, we will increasingly find ourselves working with or alongside machines that use smart and cognitive functionality to boost our own abilities and skills.

Language modeling is a process that allows machines to understand and communicate with us in language we understand – or even take natural human languages and turn them into computer code that can run programs and applications. We have recently seen the release of GPT-3 by OpenAI, the most advanced language model ever created, consisting of around 175 billion “parameters”- variables and datapoints that machines can use to process language.

This year the World Economic Forum identified cybercrime as potentially posing a more significant risk to society than terrorism. As machines take over more of our lives, hacking and cybercrime inevitably become more of a problem, as every connected device you add to a network is inevitably a potential point-of-failure that an attacker could use against you. As networks of connected devices become more complex, identifying those points of failure becomes more complex. This is where AI can play a role, though. By analyzing network traffic and learning to recognize patterns that suggest nefarious intentions, smart algorithms are increasingly playing a role in keeping us safe from 21st-century crime. Some of the most significant applications of AI that we will see develop in 2022 are likely to be in this area.

A big barrier to the adoption of AI-driven efficiency in many companies is the scarcity of skilled AI engineers who can create the necessary tools and algorithms. No-code and low-code solutions aim to overcome this by offering simple interfaces that can be used, in theory, to construct increasingly complex AI systems. Much like the way web design and no-code UI tools now let users create web pages and other interactive systems simply by dragging and dropping graphical elements together, no-code AI systems will let us create smart programs by plugging together different, pre-made modules and feeding them with our own domain-specific data. Technologies such as natural language processing and language modeling mean that soon it may be possible to use nothing more than our voice or written instructions.

We know that AI can be used to create art, music, poetry, plays, and even video games. In 2022, as new models such as GPT-4 and Google’s Brain redefine the boundaries of what’s possible, we can expect more elaborate and seemingly “natural” creative output from our increasingly imaginative and capable electronic friends. Rather than these creations generally being demonstrations or experiments to show off the potential of AI, as is the case now, in 2022, we will increasingly see them applied to routine creative tasks, such as writing headlines for articles and newsletters, designing logos and infographics.