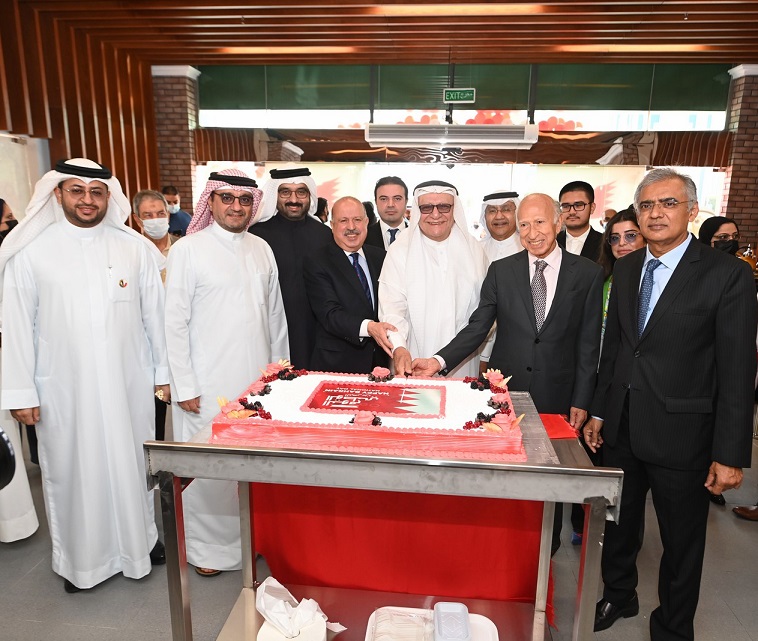 Seef Properties, one of the leading integrated real estate development companies in the Kingdom of Bahrain, has recently announced the official opening of Al Jazira Supermarket at Seef Mall – Seef District (West Wing, Ground Level), becoming the first supermarket in the Mall and the 15th branch of Al Jazira Group in the Kingdom, occupying a total space of 1,963 square metres.

Al Jazira Supermarket in Seef Mall will be a valuable addition to Seef District, as it will provide a unique retail experience with the availability of more than 55,000 international products, and includes all sections of supermarkets, bakeries, meat, fresh fish, daily and frozen products, health and beauty products, and kitchen utensils, that is in addition to the opening of a special bakery & Hot Food counter inside the supermarket that offers all kinds of baked goods, sweets, cakes as well as breakfast, lunch & dinner.

It is worth noting that Al Jazira Supermarket was established in 1965 and has 14 branches operating under its umbrella in different parts of the Kingdom.

On this occasion, Seef Properties CEO Mr. Ahmed Yusuf, stated: “The opening of Al Jazira Supermarket in the West Wing of Seef Mall – Seef District is certainly a delightful occasion. It is the first integrated supermarket in the history of the Mall, serving its visitors and shoppers, as well as Seef District in general. Our constructive partnership with Al Jazira Group will have the greatest impact on developing the retail sector in the Kingdom, especially in Seef District. We are confident that Al Jazira Supermarket will significantly contribute to increasing the number of Seef Mall’s visitors, thanks to the exceptional shopping experience the Supermarket offers to the Mall’s customers and visitors.”

On his part, Al Jazira Group General Manager Mr. Ujjal Mukherjee said: “We are pleased to make our debut in Seef District through one of the most known malls in the Kingdom of Bahrain; Seef Mall – Seef District, which has been the main destination for major local, regional and international brands for 25 years. Our selection of Seef Mall came due to its strategic location, as well as the location of the supermarket in the West Wing, with the availability of ample parking spaces for shoppers’ vehicles and easy access to the Mall, especially since Al Jazira Supermarkets promises its valued customers and Seef Mall visitors with an unmatched retail and hospitality experience.”