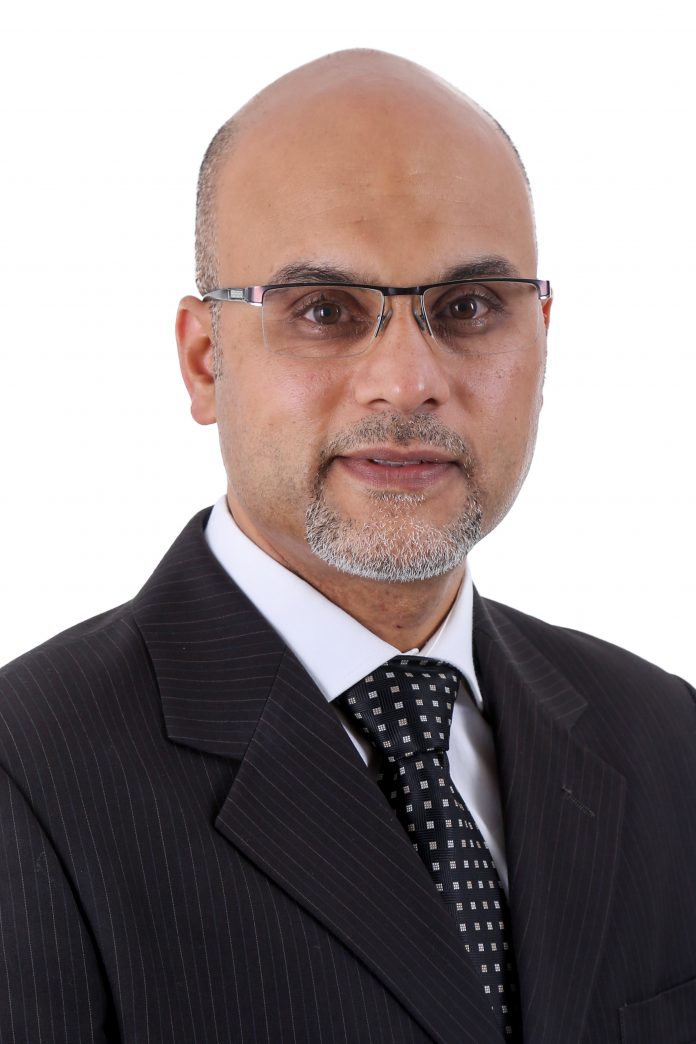 Aluminium Bahrain B.S.C (Alba), known as an employer of choice in Bahrain, announced the appointment of Hussain Ebrahim‎ as the new Manager for Carbon Maintenance Department in early February 2018.

“Hussain’s appointment is a classic example of young Bahrainis joining Alba thereafter developed and coached to take-up managerial roles in line with the Company’s aim to promote from within.

With more than 15 years of service in Alba, I trust Hussain will lead the Carbon Maintenance Department in preparation of Alba’s transformation with Line 6 Expansion Project.

Hussain has a BSc. in Electrical Engineering from Sultan Qaboos University in Oman and MBA from the French Arabian Business School / ESSEC.