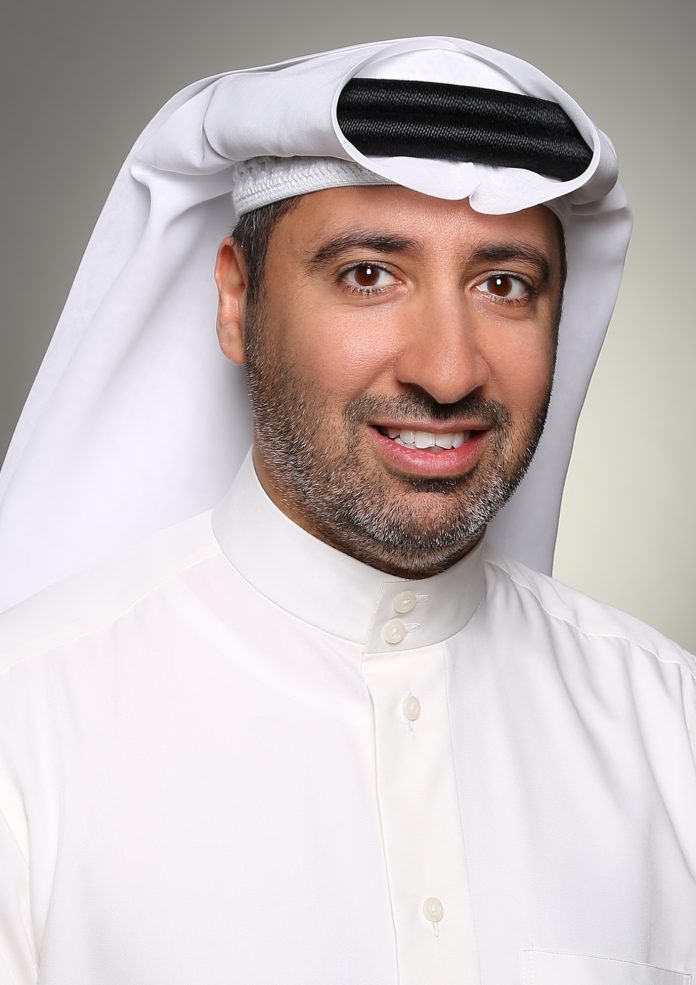 “We are extremely pleased with the support received from our banking partners in the ECA-covered facilities. Their commitment is a vote of confidence in Bahrain, Alba and its landmark project – Line 6 Expansion Project.

We also look forward to secure the final part of 2nd ECA-tranche as we progress with the construction of Line 6 Expansion Project.”

Alba successfully closed a US$ 1.5 Billion syndicated term-loan facility comprising two tranches: Conventional Facility & and Islamic Facility in October 2016 as well as the first tranche of the Export Credit Financing of c. US$ 700 million for Euler Hermes and SERV-covered facilities in July 2017.

If you’re looking for the most convenient method of updating government records of your official address, then your best bet would be to do...
Sports This Week

Director General of the International Organisation for Migration (IOM), Antonio Vitorino, praised the efforts made by the Kingdom of Bahrain to rectify the conditions...
Management Principles