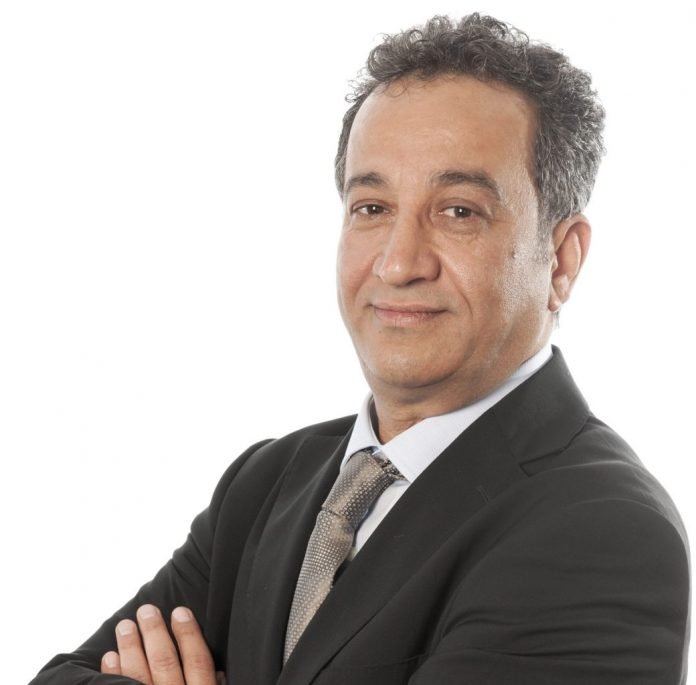 “Casthouse is the operational area that interfaces directly with our customers and A. Rasool has played a critical role in maximizing Alba’s Value-Added Production (VAP). Alba will continue down the path of growing our VAP portfolio with the commissioning of a new state-of-the-art Casthouse as part of the Line 6 Expansion Project.

Named after a rare species of beautiful birds-of-paradise, Cendrawasih, this Balinese dance is a relatively new dance with choreography inspired by classical dance routines....
Read more
PR This Week

As part of Accor Premium brands, Mövenpick Hotel Bahrain has received Accor #AllSafe label and was audited and also certified by Bureau Veritas on the 19th...
Read more

Bahraini trucks and their drivers will be allowed to resume their trips to the Kingdom of Saudi Arabia via the King Fahd Causeway today,...
Tech

The 2nd edition of the summer programme of the King Hamad Chair in Interfaith Dialogue and Peaceful Co-Existence will be held from August 31 to September 5...
Entrepreneurial Journey

INJAZ Bahrain has recently conducted the 12th edition of Young Entrepreneurs Competition that witnessed student entrepreneurs from around the Kingdom competing to obtain the...
© GO ALIVE MEDIA
MORE STORIES