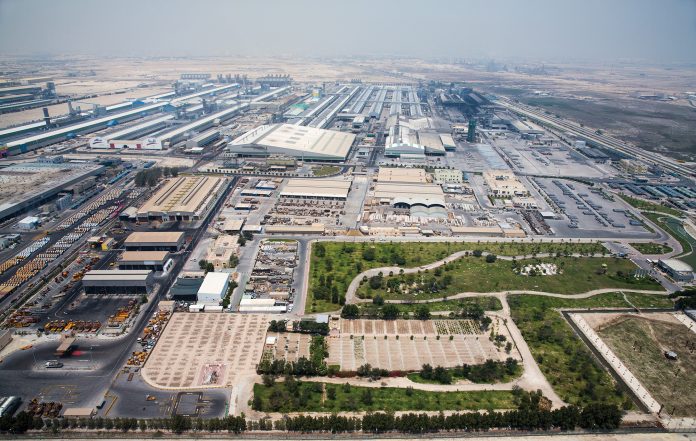 His Royal Highness Prince Salman bin Hamad Al Khalifa, the Crown Prince, Deputy Supreme Commander and First Deputy Prime Minister attended the MoU signing ceremony between Alba and Bechtel, which was held during the reception organised by the Bahrain Economic Development Board (EDB) in collaboration with American Chamber of Commerce and the U.S.-Bahrain Business Council on 30 November 2017 in Washington DC.

Other cross-sector trade agreements were also signed between Bahrain and U.S. companies during the reception.

“Alba is one of the industrial cornerstones of the Kingdom of Bahrain. We are deeply committed to the Kingdom’s Economic Vision 2030 and proudly partake in the development of the society in which we operate.

Alba and Bechtel have a long-standing business partnership. We are excited at exploring further opportunities with Bechtel, which will consolidate Alba’s status as one of the most modern and largest single-site smelters in the world.”

Y.K. Almoayyed & Sons, the sole distributor of Renault vehicles in the Kingdom of Bahrain hosted a special delivery ceremony in Bahrain to hand...
Read more
Sports This Week