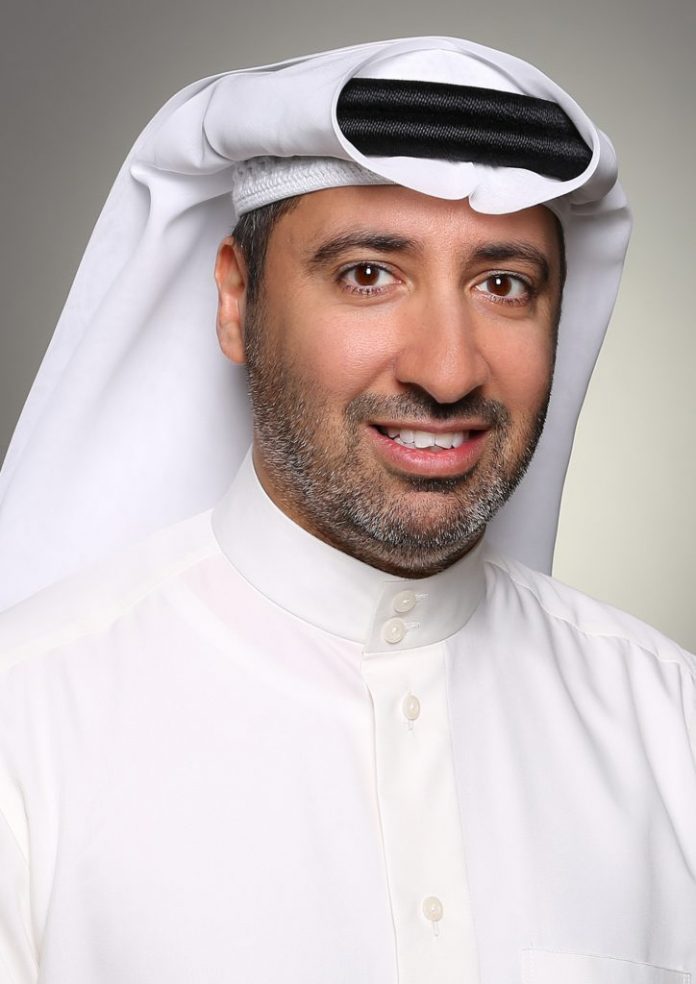 Aluminium Bahrain B.S.C. (Alba), the Bahrain-based international aluminium smelter, announced that the construction site-works on its landmark Line 6 Expansion Project have started in the second quarter of 2017 post the completion of the FEED study.

The Line 6 Expansion Project plot covers an area of approximately 60 hectares. As the required earthwork cut and fill volume is about 1.8 million m3, the ‘Surface Mining’ was chosen as the preferred method to remove earthwork materials in order to meet the schedule and cost requirements of this project. The contracts for removal of bulk material for the sixth Potline have been awarded to local Bahraini Contractors who are now working in conjunction with the Surface Miners.

“Line 6 Expansion Project has started to take shape with the site being mobilized for preparation work – one of the major activities – which will ensure the rapid start of construction activities.

We are also very pleased that the site-works contracts have been awarded to local Bahraini companies as that will bring significant opportunities for the Kingdom’s local businesses and economy.”

As of the first week of June, approximately 40 % of the material to be excavated from the Potline has been removed. Earthworks at the Line 6 Expansion Project is expected to be complete by the end of September.