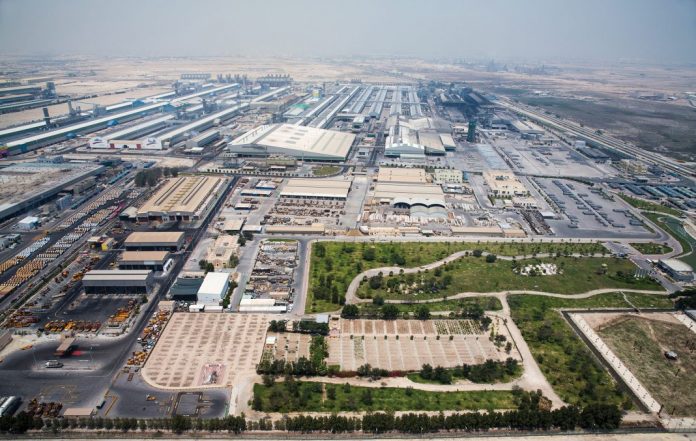 “We are pleased with the pace of Line 5 recovery process, which has allowed Alba to reduce the impact on lost production. We are also committed to safely bringing back Line 5 to full production in the coming weeks.”

Aluminium Bahrain B.S.C (Alba) will release its second quarter 2017 Financial Results to the public on Monday July 24, 2017 as well as upload the IR presentation on its Investor Relations section at www.albasmelter.com