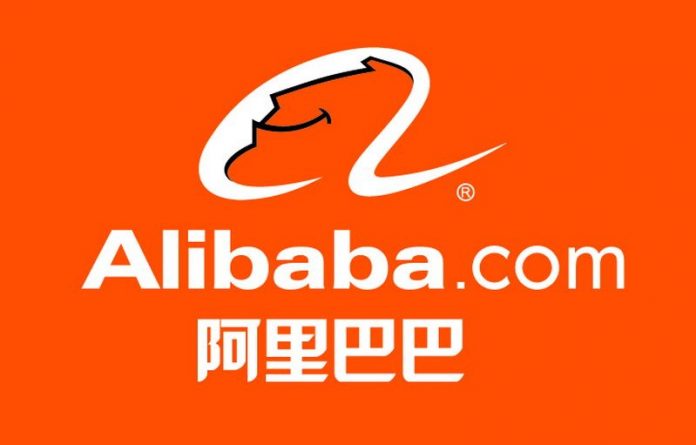 Alibaba to expand in Japan, Europe, and the Middle East

Alibaba, a Chinese e-commerce company announced its plans to spend $1 billion on its Aliyun public cloud. The money will cover the costs of setting up new data center infrastructure in Japan, Singapore, Europe, and the Middle East.

The news comes after Alibaba launched its first data center in the U.S. in March. Meanwhile, in China and Hong Kong, Aliyun maintains five data centers. The cloud subsidiary of Alibaba is gaining greater adoption globally, though that increase is still mostly in non-English-speaking markets.

In pursuing geographical expansion as well as a wider selection of compute and storage options Alibaba is following a cloud strategy similar to that of market leader Amazon Web Services, as well as those of Google, IBM, and Microsoft.