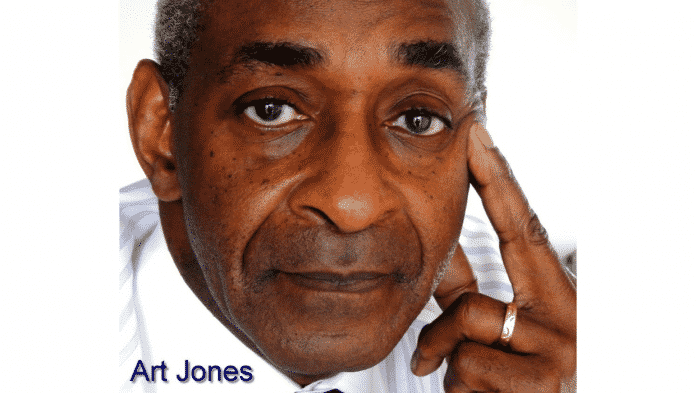 The final leg of the four city African Diaspora Film Festival will begin at Teacher’s College at Columbia University on November 29, 2019. To kick off this international cinematic event will be the groundbreaking and compelling film, Ali’s Comeback: The Untold Story.

The year is 1970. Three and a half years elapsed since Muhammad Ali was stripped of his title. Convicted of draft evasion and threatened with imprisonment, he is banned in all 50 states and unable to work in the field for which he had no equal. The door on his illustrious career is all but shut…

But in Atlanta, Georgia, an astute white businessman, a visionary black senator, and a progressive Jewish mayor join forces to make the impossible possible.

Ali’s Comeback: The Untold story is a moving story about those bold and fearless souls who came together to make it possible for the greatest athlete of the 20thCentury to emerge from the shadows of the boxing world.

Ali’s Comeback, a Dream Factory production, will be the opening night film. This stellar red carpet event will attract luminaries from both the sports and entertainment industry.

Art Jones and Mazen Malas are the two co-directors and visionaries behind the creation of Ali’s Comeback. Both filmmakers have spent over 10 years writing, developing and producing a range of dynamic films about Bahrain and the Arab world. As a longtime resident of Bahrain, Mr. Jones feels it is only appropriate to share Ali’s Comeback with the greater Bahraini culture.

”Living and working in Bahrain for nearly a decade had been very inspiring moments of my life. I hope that Ali’s Comeback will in turn inspire many Arabs, Jews, Muslims, and Bahrainis as well.” says Art Jones.

Arriving shortly after the US invasion on Iraq in 2003, Art Jones served as Communications. Lecturer at the University of Bahrain. Disturbed by the inaccurate depiction of Arab women by Western media, Mr. Jones wrote the script for and gained funding from Batelco to produce the award winning film that at tracted the success of three visionary Arab women entitled, Models of Success. Mr. Jones was later asked by Dr. Abdullah Y. Al-Hawaj to build and direct Bahrain’s first Media Production Center at Ahlia University.

Gulf Air - the Kingdom of Bahrain’s national carrier – in line with its boutique strategy to add boutique leisure destinations to its network,...
Wheels and Gears

Batelco has concluded the 'Duel Game' competition which formed part of its ‘Fact of the Day Service' campaign. Prizes ranged from daily to weekly...
iGA

These days, our smartphones are much more than just phones. We rely on them for work, leisure, directions and many more important aspects of...
© GO ALIVE MEDIA
MORE STORIES