A good credit report is required when...
Sports This WeekAlmoayyed Inter-company Football Tournament 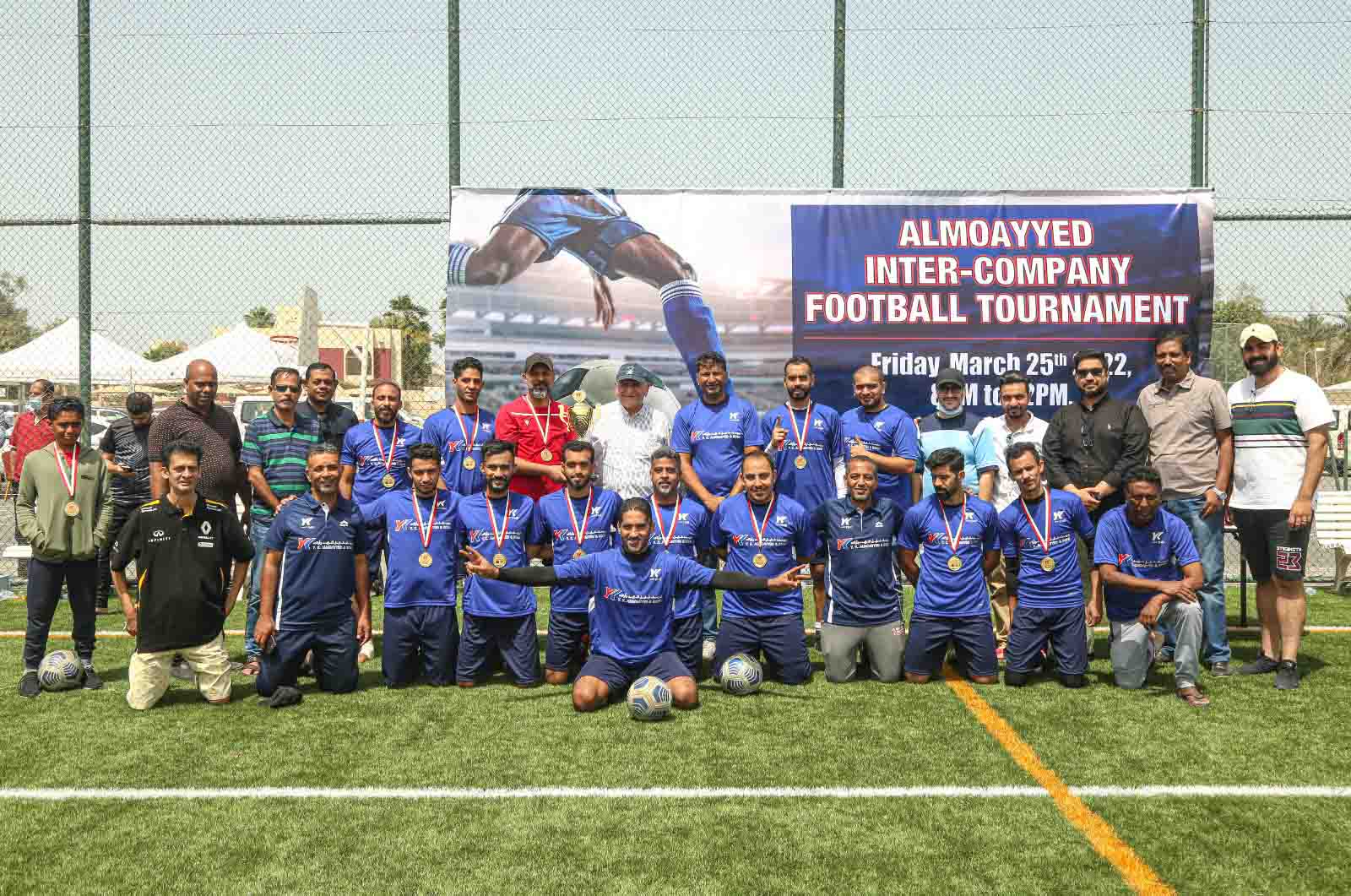 Farouk Almoayyed – Chairman at YKA, attended the tournament to support and encourage the young employees to achieve their goals through friendly matches and sportsmanship. The tournament was held in a round robin league format with the top two teams, Y. K. Almoayyed & Sons (YKA) and Almoayyed Contracting Group squaring off each other in the finals. The team from Y. K. Almoayyed & Sons clinched the trophy in a closely fought final match. More than 80 people attended the event which comprised of members of the management and staff along with their friends and family members.