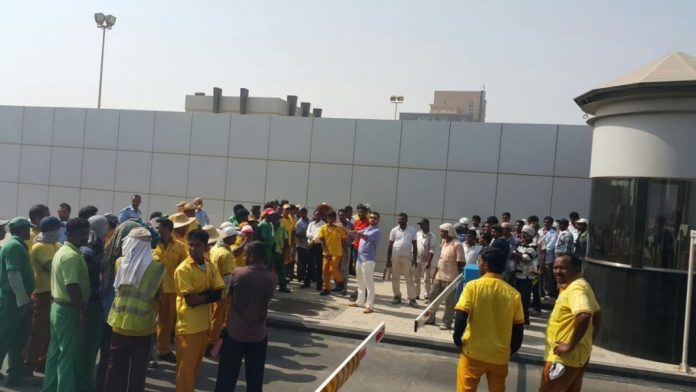 Almoayyed thanks the GOVT. for their Continued Support

Mr. Farouq Al Moayyed, Chairman of Reef Island Homeowners Union, expressed his regret in the repetition of disputes between the Master Developer of Reef Island and other investors and developers by preventing them from entering the island, which harms and damages Bahrain’s bright economic reputation.

Mr. Al Moayyed stressed the need to empower the role of homeowners union which is established according to applicable laws and regulation in Bahrain.

Mr. Al Moayyed called the government intervention to empower the homeowners union in order to carry out his duties of serving all owners and investors equally. 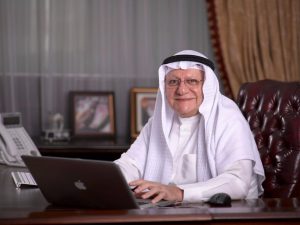 “We have asked the master developer to hand over the main gate and all public properties and facilities to the union like other real estate development project, but he refuses to do it. He insists on controlling the only entrance to the island and utilizing the gate it to impose his own laws that would increase his profits while other investors incur losses.” Mr. Al Moayyed said.

“If there are any financial disputes between the master developer and other investors or developers, the master developer has the right to seek the court if no out-of-court settlement was reached. But we do not approve blackmailing developers by halting construction permits or threatening to cut off electricity and preventing investors from reaching their worksites on the island.”

“Our primary role as an independent homeowners union it to guarantee the rights of the developers, investors, residents, homeowners and the master developer. We aim to resolve all disputes and problems that may arise between any two parties through appropriate means.” He said.

“We do not wish to see these problem repeated again. We appreciate every effort made to support the development of the real estate sector in Bahrain. The Government of Bahrain has always been supportive to investors and they provided the best business environment that was able to attract investment and boost the economy.” He added.

“I would like to extend my sincere thanks and gratitude to wise leadership of Bahrain for their continuous support to all businessmen and investors.”

Mr. Almoayyed also commented on the recent media reports regarding Mumtalakat Holding Company and their previous investment in Reef Island, saying “Reef Island was one of the distinctive projects in Bahrain because the government had a major stake in it, which was considered as a guarantee for investors. Many prominent business families and investors from Bahrain and GCC hurried and invested their money because of their huge confidence in government of Bahrain.”

“Without the share of the government, it would be like any normal project owned by a group of investors. The government share was the main reason for it ability to attract those investment successfully.” He explained.

“What happened next was unexpected, the government represented in Mumtalakat sold its share, and LTC started imposing new decisions and rules without taking into consideration homeowners rights. The problem was escalated even more recently to block the only entrance to the island and threatening to cut electricity.”

“The Union is gathering signatures of homeowners, resident and developers to raise a petition explaining our demands that rejects acts and harassment pursued by the master developer who insists on changing the master plan of the island and building a banquet hall; this will lead to spread of Alcohol within the residential area.”

Mr. Almoayyed concluded saying, “We are going to launch an online petition calling for all who were affected by the acts and practices of LTC to sign in. It aims to show the large number of people who refuse these abuses and to enforce LTC to hand over things to the union.”