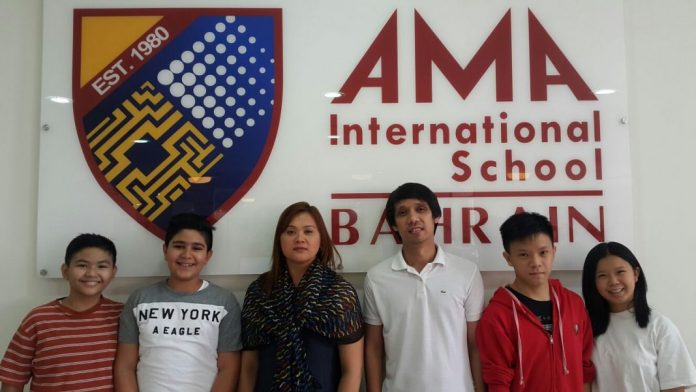 This competition is an event for science and technology education to develop the creativity and problem solving skills through challenging and educational robot contest since 2011.

It is an honour for the AMAIS Robotics Department to be part of this competition and will be sending students, namely Romeo Buhay, Fares Aldhaen, GohYiyi, Goh Ken, to represent the Kingdom of Bahrain in the said competition.  The students will be supported by Ms. Mary Grace Santos Barao (WRO Bahrain National Organizer) and Mr. Efren Santos as their coach.

Since the outbreak of Covid-19 that has unleash an economic downfall, Thai business collaborations continues, expanding business ties between The Kingdom of BAHRAIN AND...
Read more
Inside Bahrain