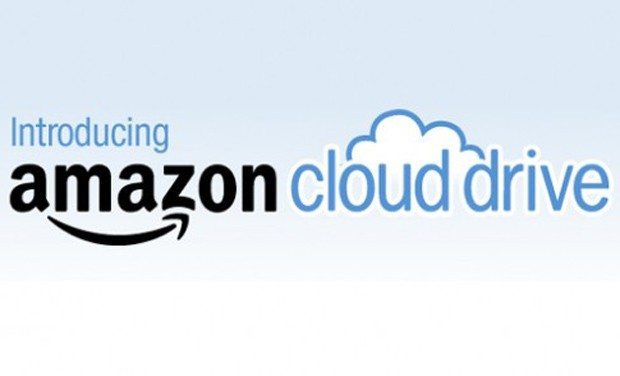 Amazon has quietly expanded its Cloud Drive service – a competitor to Dropbox, Google Drive and other online file hosting services – to mobile platforms, with the release of dedicated apps on iTunes, Google Play, and the Amazon Appstore. The apps offer a simplified folder list and a way to view and share files, as well as play the music and videos you have stored on Cloud Drive.

The Android versions of the apps arrived in their respective stores in late June, but the iOS version just went live over the holiday weekend here in the U.S. Amazon has yet to make a formal announcement about their debut.

Amazon already offers desktop (Mac and PC) apps for Cloud Drive, but on mobile, it instead introduced apps for working with specific aspects of its cloud service. For example, Amazon today has Cloud Drive Photos, which works to automatically upload your smartphone’s photos into Cloud Drive, as well as organize them. That app is available on iOS and Android, and the service is also built into Amazon’s Fire Phone.