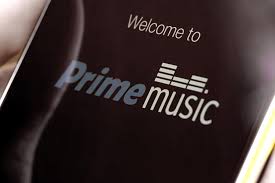 Amazon’s Prime Music launched for U.S. users last June, and although the company has been keen to talk up the success of the service, it hasn’t revealed too much about the uptake so far. Indeed, while many will no doubt compare Prime Music with other music-streaming services such as Spotify and Apple Music, Amazon’s incarnation only offers around one million free tracks, paling in comparison to competitors, who typically include north of 25 million songs.

The Rotary Club of Salmaniya held its regular virtual meeting on Wednesday 2nd September 2020. The club was privileged enough to have internationally renowned...
Read more
Inside Bahrain