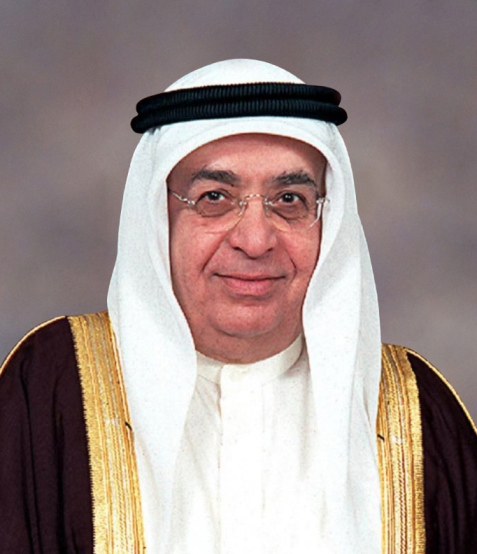 Under the patronage of His Highness Shaikh Mohammed bin Mubarak AlKhalifa – Deputy Prime Minister, Chairman of the Supreme Committee for Information & Communication Technology (SCICT) – the honoring ceremony of the eGovernment Excellence Award 2017, in its 9th edition, will be held this morning (Wednesday, 4th October) at the Gulf Convention Centre in the Gulf Hotel.

The award this year witnessed a strong competition amongst projects from a range of specializations in the ICT arena; especially with the introduction of two new categories this year taking into account the nature of the developments in the local IT market. The new categories – ‘Best Government-to-Government eService (G2G)’ and ‘Best eGovernment Integrated Services for Individuals or Businesses’ – attracted higher number of participants.

Information & eGovernment Authority (iGA) Chief Executive Mr. Mohamed Ali AlQaed will give a presentation about the award’s role in developing the government services in Bahrain since its launch in 2008 along with the various IT fields that focused on the award over the past years in keeping with what is being addressed in the local market. In addition to how the award has advanced and became of high importance and weight in the ICT arena on a national, regional and international level.

Winners of the award will be honored by HH Shaikh Mohammed bin Mubarak AlKhalifa. After he rewards winners of the innovative and excelling projects, His Highness will visit the accompanying exhibition to view the qualified projects for the final stage.

iGA annually holds the eGovernment Excellence Award in an aim to reward applicants from government authorities, businesses, NGOs and citizens who have contributed in enhancing the ICT infrastructure in the Kingdom and rose their businesses to become capable of globally competing by advancing the innovative ICT in line with the eGovernment program.