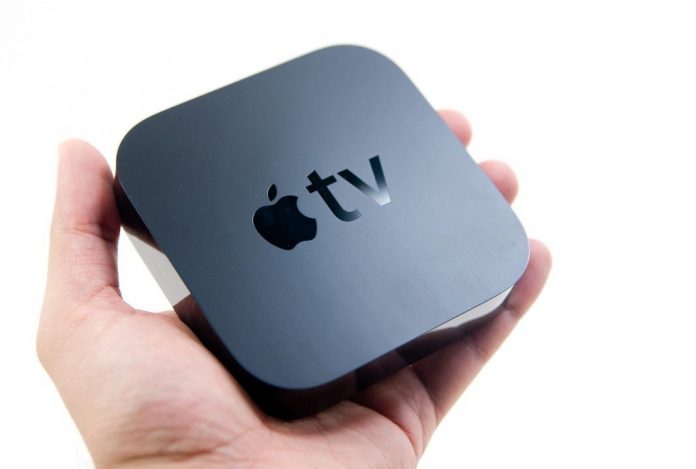 Apple today announced tvOS, a new operating system for the redesigned Apple TV. It’s been a long time coming, as the Apple has sold this type of device since 2007 but has never had a standalone OS by that name. It’s based on iOS and built for the living room, Apple executive Eddy Cue told the crowd at Apple’s “Hey Siri” event in San Francisco today. It will integrate with Apple’s Xcode integrated development environment (IDE), Cue said. Now, with tvOS, the Apple TV can run an App Store for consumers to choose from.

Motorcity, the exclusive distributor of Maxus vehicles in Bahrain has delivered a fleet of five Maxus V80 vehicles to Babasons, a leading supermarket chain...
Read more
Inside Bahrain

UCO Parents Care Centre was founded in 1994 as an initiative of UCO Marine Contracting Co. and with support of the Ministry of Health...
Read more

In response to national COVID-19 mitigation efforts, Gulf Air, the national carrier of the Kingdom of Bahrain, has successfully imported 82 tons of medical...
Read more
Inside Bahrain

Eid Al Fitr will be on Sunday, the moon-sighting committee has announced. In a statement, the committee, made up of four well-known religious scholars, said...
iGA

The Capital Governorate has overseen, in cooperation with the Police Directorate, the distribution of 400,000 Iftar meals to expatriate workers, within the ‘Feena Khair’...
Sports This Week

INJAZ Bahrain has recently concluded the fifth edition of its annual program, “INJAZ Talk”. The virtual talks were held remotely through a series of...
© GO ALIVE MEDIA
MORE STORIES