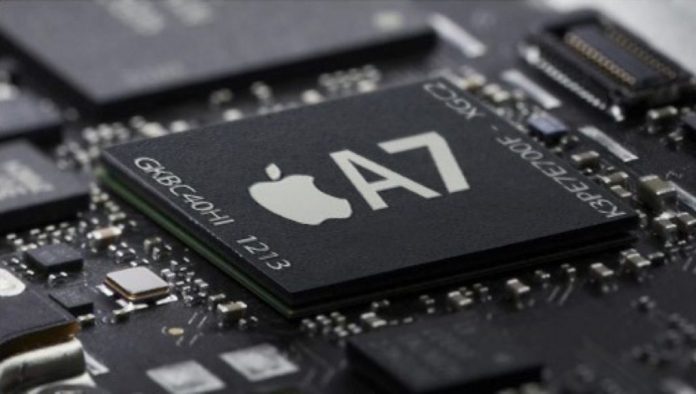 October 14, 2015
Facebook
Twitter
Pinterest
WhatsApp
Linkedin
A jury on Tuesday decided that #Apple‘s #A7 smartphone chip infringes a patent owned by the University of Wisconsin, and the iPhone maker could now be on the hook for as much as $862 million in damages.

The lawsuit was filed early last year and accused Apple of using a processor technology developed by university researchers in Apple’s A7 chip, which was used in its newest products at the time, including the iPhone 5S and iPad Air.

The jury began hearing the case last week, and on Tuesday it found Apple liable for infringement of all six patent claims, the verdict form shows.