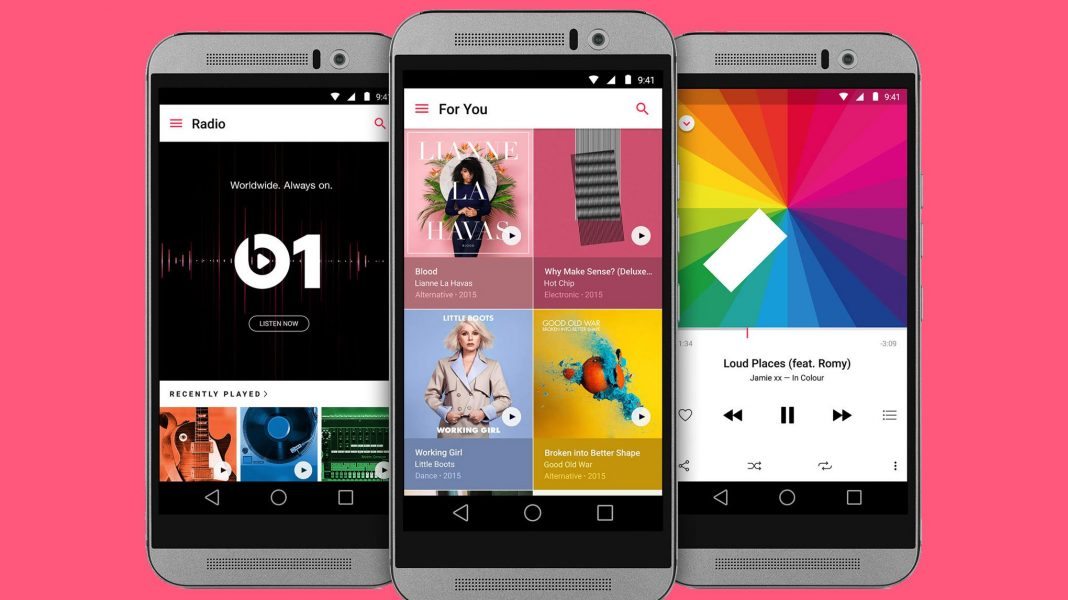 Amid news that Apple Music is getting a makeover come this summer, Apple today launched a new plan to boost subscribers to its streaming music service and competitor to Spotify, SoundCloud, Tidal and others. It’s introducing an Apple Music student plan which will discount the service by 50 percent for those who are enrolled in an eligible college or university.

The option isn’t just arriving in the U.S., though. Students in other countries, including the U.K., Germany, Denmark, Ireland, Australia, and New Zealand, will also be able to take advantage of the new membership option.

However, because Apple Music is priced slightly differently in other markets, the cost of the student membership will vary. But in all markets, it will be 50 percent off the standard subscription price.

The cost reduction will be available for up to four years following sign-up, and those years don’t have to be continuous. In other words, a student who takes breaks in between semesters can still sign up for a student membership when they return to school. In addition, those who are enrolled in Master’s programs are also able to sign up for a student membership, as it’s aimed at anyone attending college or university, regardless of degree.

The membership tier will be made available starting today to both new and existing subscribers who will be able to either sign up or change their membership from the web or the Apple Music mobile application for iOS and Android.

The company is also working with a leading student verification technology provider, UNiDAYS, to ensure that those who are signing up as students are actually enrolled at a supported school.

Apple Music, of course, has been plagued with complaints about its cluttered and unintuitive user interface (which is reportedly being addressed by a redesign) and it has struggled with issues and glitches where it has had caused songs to disappear from users’ hard drives, thanks again to its confusing and complex nature.

However, that hasn’t impacted its ability to grow – the service is nine months old now and isexpanding its subscriber base at a faster rate than Spotify. The company recently reported that it now has 13 million subscribers, up from 11 million in February this year.

Competitive pricing has contributed to this growth. While its individual plan is a par-for-the-course $9.99 per month, the Family Plan is $14.99 per month. This has made it the most affordable option on the market for multiple users, as it permits up to 6 people to stream. (For the same price, Spotify only allows 2 users to share an account, for comparison’s sake.)

The addition of yet another low-cost membership option will also likely have a similar impact on subscriber growth, as there are a number of budget-conscious students who may now choose to join Apple’s service.

Apple is no stranger to the power of the student discount, it should also be noted. The company already offers discounts on its hardware to those with a valid student ID. However, it not yet offered a similar discount on a software service.

The student membership is rolling out now in the available markets.