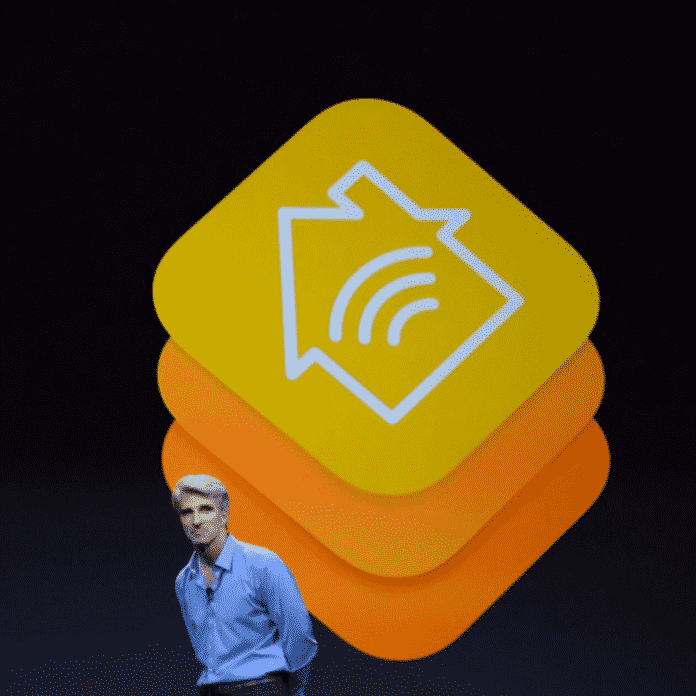 Apple is open-sourcing some of its smart home tools to “accelerate the development” of the new smart home standard announced by industry leaders . Parts of Apple’s HomeKit Accessory Development Kit (ADK) will now be available for any developer to experiment with, regardless of whether they have a business relationship with Apple.

The move comes as Apple, Google, and Amazon have announced a new open-source smart home standard. Project Connected Home over IP will incorporate elements of each company’s existing technology, whether it’s Amazon’s Alexa, Google’s Weave, or Apple’s HomeKit, allowing smart home devices to work together more effectively. Apple’s decision to open-source parts of HomeKit sounds like a sensible first step towards integrating the company’s technology into the new standard.

Crucially, the move doesn’t mean that HomeKit is going completely open-source, and nor does it mean that just anyone will be able to use the software to design and release their own Apple-compatible smart home accessory. Manufacturers will still need to enroll in Apple’s HomeKit MFi Program to get access to the commercial version of the Accessory Protocol Specification and to sell their devices. But open-sourcing elements of HomeKit will make it easier for manufacturers to prototype devices before spending the money to become an MFi partner.

This isn’t the first time Apple has attempted to make HomeKit easier to develop for. Back in 2017 it announced plans to allow anyone to build a HomeKit device and loosened security constraints (replacing the need for a dedicated security chip with a software fix). However, as AppleInsider points out, Apple only made the HomeKit Accessory Protocol widely available, which is just one part of the Accessory Development Kit. This latest announcement means that there is now an open source ADK that is available to all.

Sony Middle East & Africa has upped its flagship MASTER Series in Bahrain with the launch of the new Z9G 8K LED and A9G...
Read more
Tech

Until there’s a Roomba that takes out the trash, this self-sealing bin from Townew is as close as we’ll get to an automated garbage...
Read more
Tech

After many years of human communication through the Internet, the time for a new era has emerged with different elements of the globe are...
Read more
Tech

Bank ABC launches ila Bank, foraying into the digital, mobile-only banking space, beginning with Bahrain with a roadmap to take it across the MENA...
Read more

Bin Hindi Motors, the exclusive distributor of KIA MOTORS in Bahrain recently unveiled the enhanced New 2020 Niro Hybrid in the Kingdom. From every angle,...
Read more
PR This Week

The Representatives Council’s Secretariat-General and the Labour Fund (Tamkeen) signed an agreement. It is to train 40 Bahrainis to work at MPs’ offices temporarily. Secretary-General...
PR This Week

The health care system in Bahrain has accomplished great achievements during the past decade and the government is fully committed to continue to enhance...
Yoga

The doshas are biological energies found throughout the human body and mind. They govern all the physical and mental processes and provide a unique...
Beauty

Dry skin and winter season are quite the duo and there are mistakes that can make our skin worse. Here’s a guide to understand...
Uncategorized

Sony Middle East & Africa has upped its flagship MASTER Series in Bahrain with the launch of the new Z9G 8K LED and A9G...
PR This Week

For the first time since its establishment, the Bahrain Tourism and Exhibitions Authority (BTEA) is participating in the 26th edition of South Asia's leading...
Spotlight

Bahrain’s own Isa Najem has raised the prestige of the Kingdom in the global music platform by winning the “Best Original Music Score” by...
Wheels and Gears

Mercedes-Benz has just pulled the wraps off of a wild new concept car that was inspired by the 2009 movie Avatar called — what...
Sports This Week

Youth and Sports Affairs Minister, Ayman bin Tawfeeq Al-Moayyad, has stressed the importance of constant coordination with municipal councils to ensure the progress of...
Entrepreneurial Journey