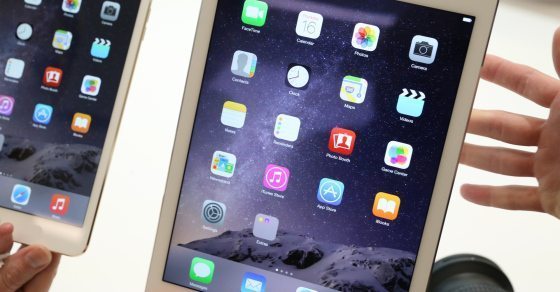 The IBM deal has led to the release of 25 IBM MobileFirst for iOS apps focused on supporting customers in several sectors. This past April, Apple expanded the partnership by allowing IBM greater integration of the HealthKit and ResearchKit data into Watson-based apps for customers in the medical field. IBM hopes to deliver nearly 100 enterprise-friendly iOS apps by the end of the year.

The company’s mobile enterprise push is evident across its developments for iPad — the addition of split-screen work in iOS 9 and potentially larger tablets both indicate that Apple wants iPad to fit better into enterprise environments. It’s also worth noting that Apple said that the iPad has “consistently been the number one tablet in the enterprise.”