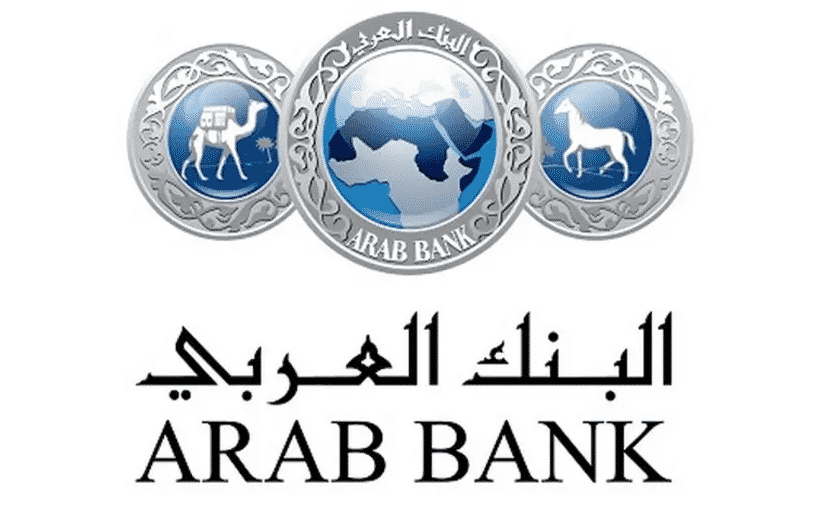 Arab Bank Group reported net income after tax for the first quarter of 2020 of $147.6 million as compared to $231.8 million for the prior period, recording a decrease of 36%.

Mr. Sabih Masri, Chairman of the Board of Directors remarked that the performance of Arab Bank confirms the success of the diversified business model of the Group regionally and globally. He also pointed out that the next phase will be challenging for the global and regional economies and will witness a slowdown in growth and difficulties for various sectors as a result of the outbreak of the Coronavirus pandemic. Mr. Masri added that he has great confidence in the Bank’s ability to deal with the challenges that lay ahead and noted that the Bank has in previous years demonstrated its effectiveness in operating in challenging economic environments.

Mr. Nemeh Sabbagh, Chief Executive Officer, commented that the Group net operating income dropped by only 2%, but the Bank opted to build more provisions during the first quarter of 2020 as a precautionary measure against the financial implications of COVID-19, and this resulted in the decrease in the reported net income after tax.

Mr. Sabbagh added that Arab Bank Group enjoys high liquidity and strong and robust capitalization. The Group’s loan-to-deposit ratio stood at 74.4% while the capital adequacy ratio calculated in accordance with Basel III regulations is at 16.5%, and credit provisions held against non-performing loans continue to exceed 100%. Commenting on the negative economic repercussions resulting from the outbreak of COVID-19, Mr. Sabbagh stated that the global banking sector will experience challenges as a result of the economic slowdown, the higher cost of risk and lower interest rates.

Mr. Masri concluded by remarking that Arab Bank was careful to take the necessary measures to protect the wellbeing of its employees and customers. He further added that Arab Bank has donated JD 15 million as part of its social responsibility in support of Jordan’s national efforts to combat the COVID-19 crisis and mitigate its health, economic and social repercussions on the Kingdom.