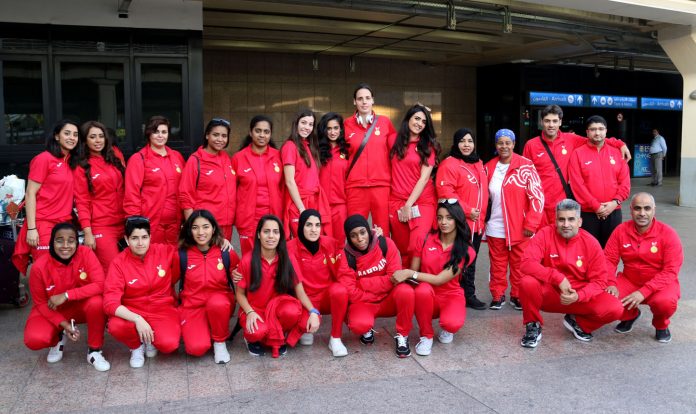 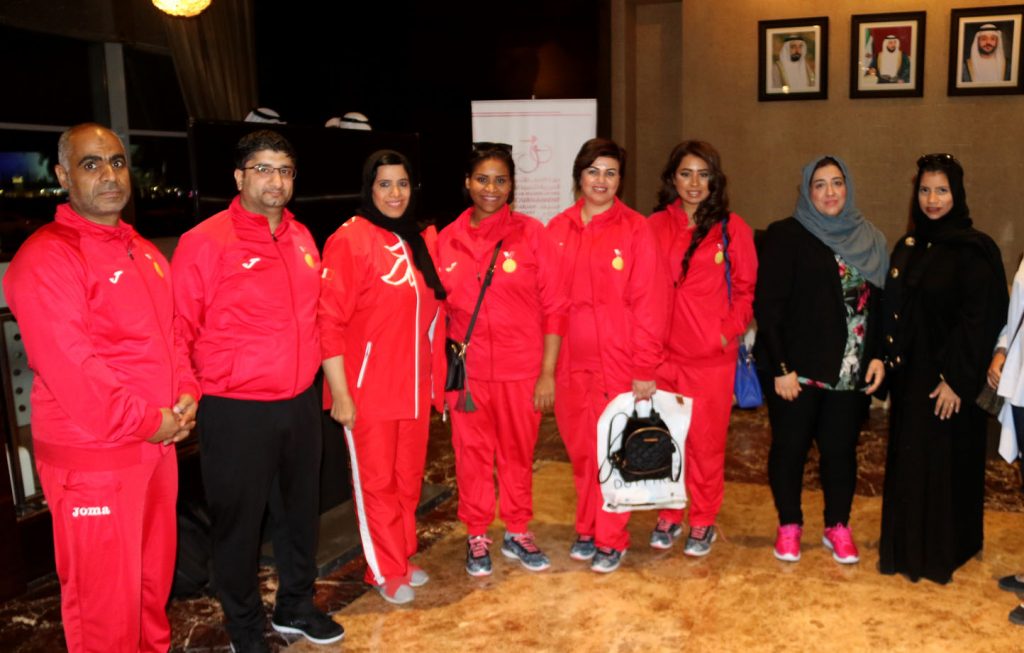 Shaikha Hayat arrived in Sharjah along with His Excellency Shaikh Isa Bin Rashid Al Khalifa, Second Vice-President of the Supreme Council for Youth and Sports and other delegation officials and members of the eight teams. 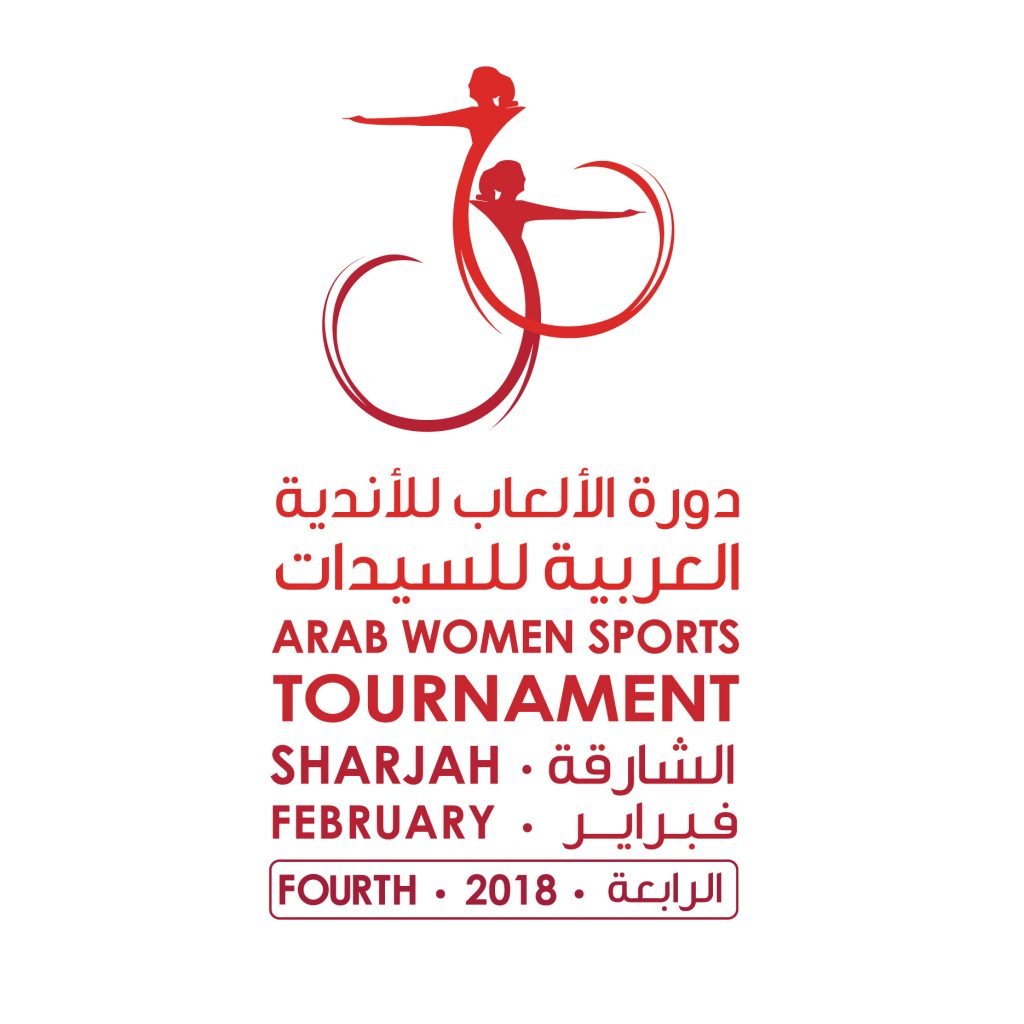 There will be 68 teams in the fray, represented by more than 1,000 athletes and administrative personnel. Launched in 2012, the tournament, which is held every two years, has become a must-attend event in the Arab sporting calendar, bringing together world class athletes to compete in a unique environment.

The opening ceremony held under the patronage of H.H. Sheikha Jawaher bint Mohammed Al Qasimi, Chairperson of the Supreme Council for Family Affairs, Chairperson of Sharjah Women Sports Foundation, SWSF, and wife of His Highness the Ruler of Sharjah.

Mercedes-Benz has just pulled the wraps off of a wild new concept car that was inspired by the 2009 movie Avatar called — what...
Read more
Beauty

For the first time since its establishment, the Bahrain Tourism and Exhibitions Authority (BTEA) is participating in the 26th edition of South Asia's leading...
Tech

Sony Middle East & Africa has upped its flagship MASTER Series in Bahrain with the launch of the new Z9G 8K LED and A9G...
Inside Bahrain

Friendship Society for the Blind in Bahrain was established in 1981. Initiated by some blind teachers and students for having a society for the...
Inside Bahrain

The Nationality, Passports and Residence Affairs (NPRA) organised an awareness campaign for expatriate communities. The Labour and Social Development Ministry and the Labour Market...
PR This Week

The Representatives Council’s Secretariat-General and the Labour Fund (Tamkeen) signed an agreement. It is to train 40 Bahrainis to work at MPs’ offices temporarily. Secretary-General...
Wheels and Gears

The doshas are biological energies found throughout the human body and mind. They govern all the physical and mental processes and provide a unique...
Sports This Week

Youth and Sports Affairs Minister, Ayman bin Tawfeeq Al-Moayyad, has stressed the importance of constant coordination with municipal councils to ensure the progress of...
Uncategorized