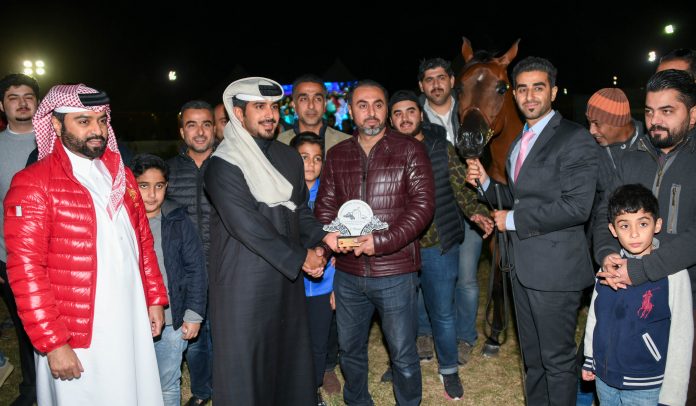 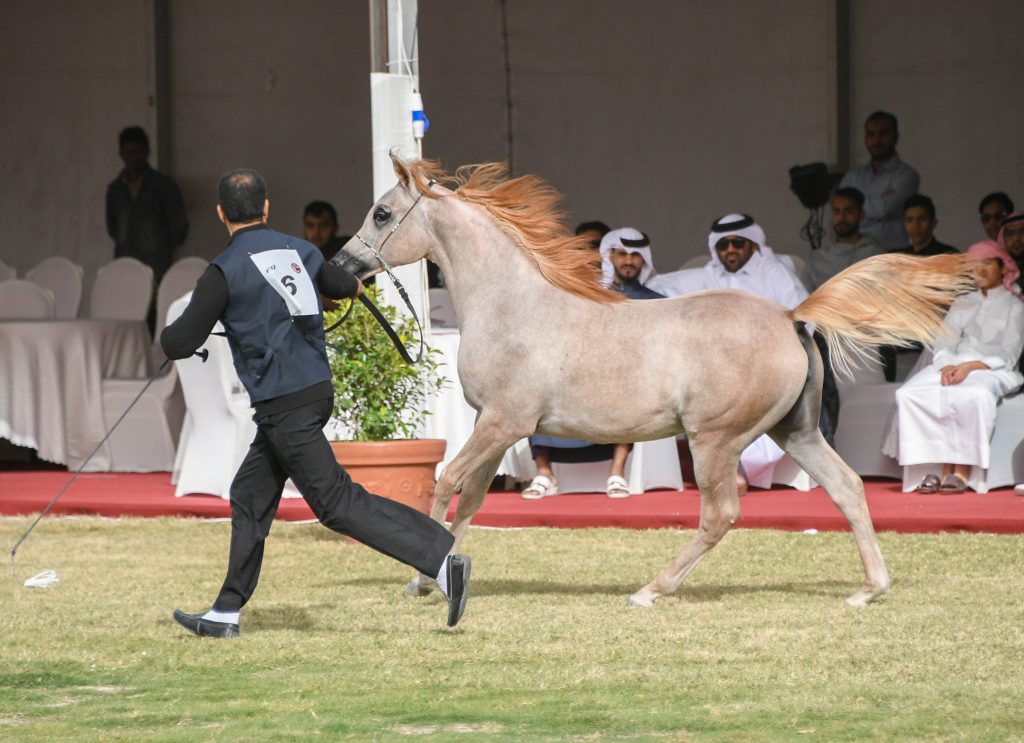 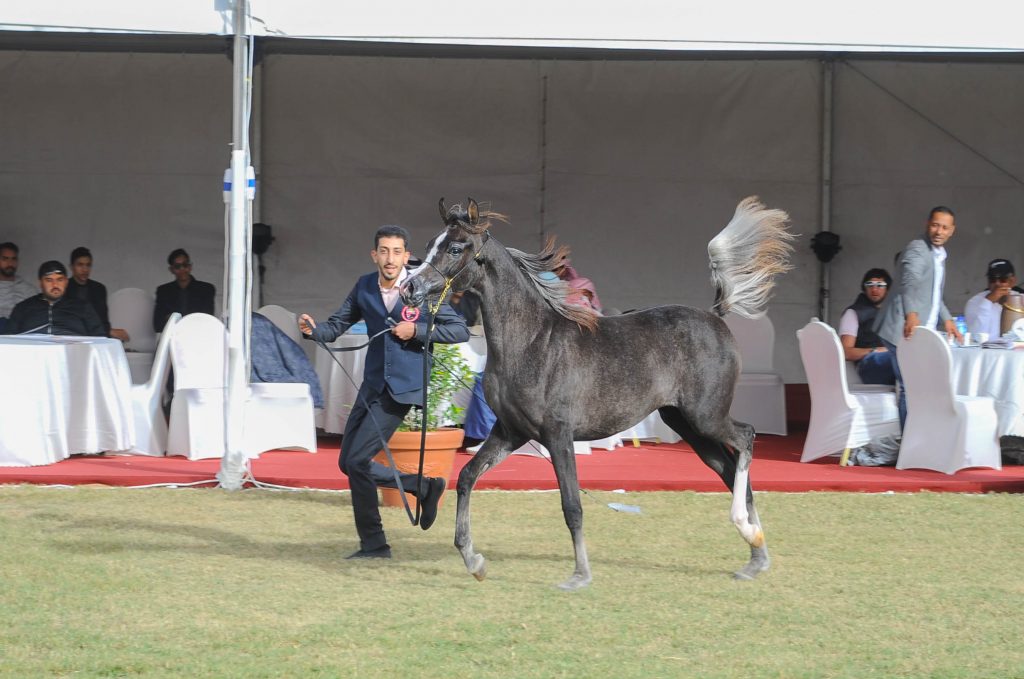 On this occasion, HH Shaikh Mohammed bin Salman Al Khalifa congratulated the owners of purebred Arabian horses and the winning studs in the eighth edition of the Championship. He affirmed that this prestigious Championship has become one of the most important events in the Arabian horse sport. 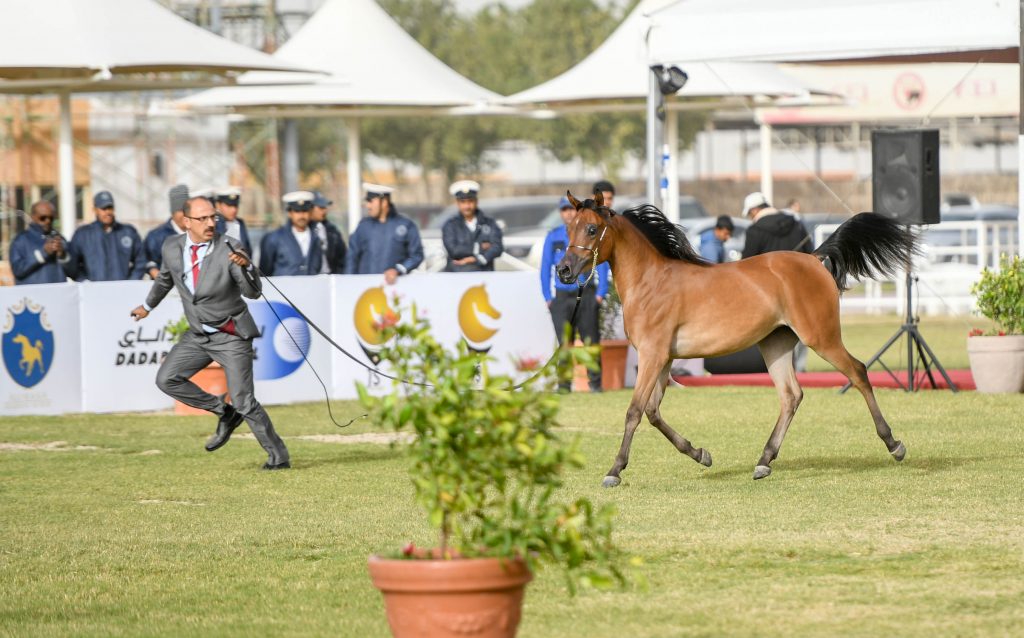 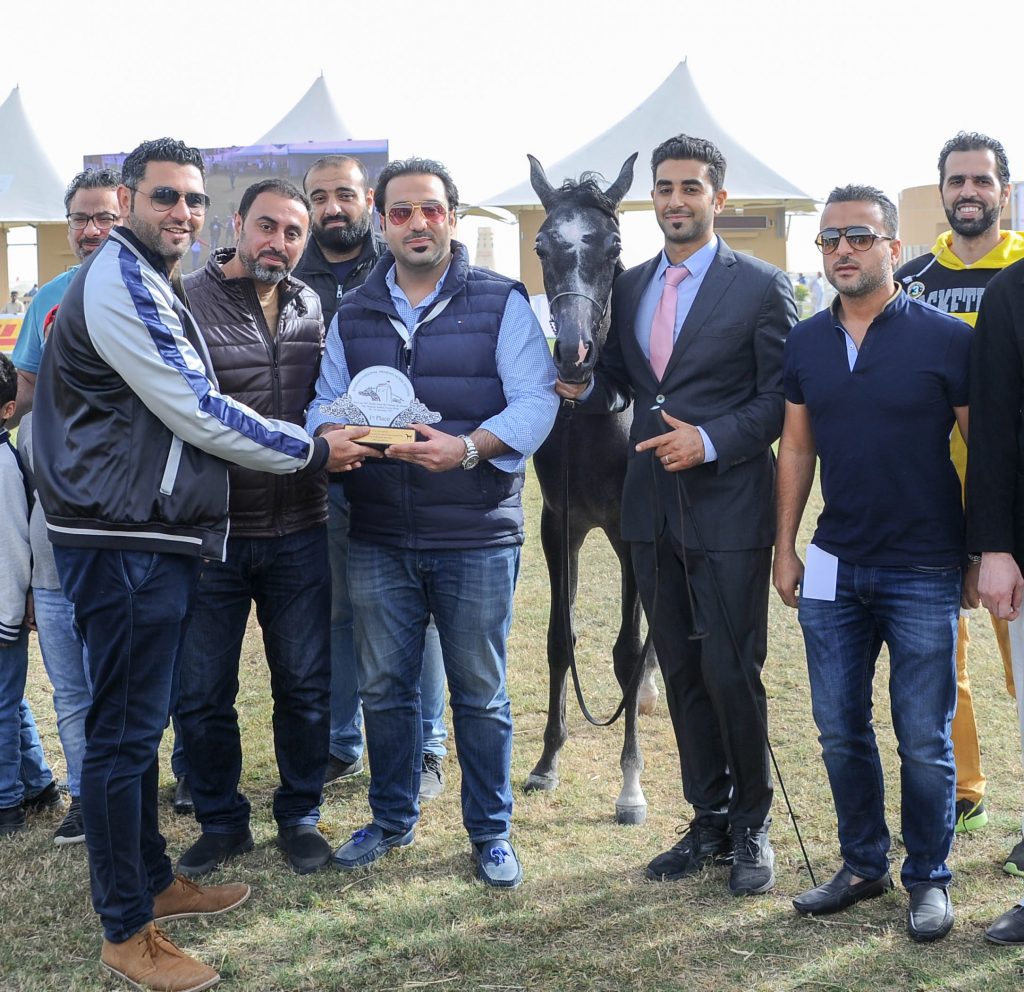 Moreover, HH Shaikh Mohammed bin Salman praised the enormous efforts exerted by the High Organising Committee of the Championship under the chairmanship of HH Shaikh Faisal bin Rashid Al Khalifa, which had a positive impact on the preparation and organisation of this event. 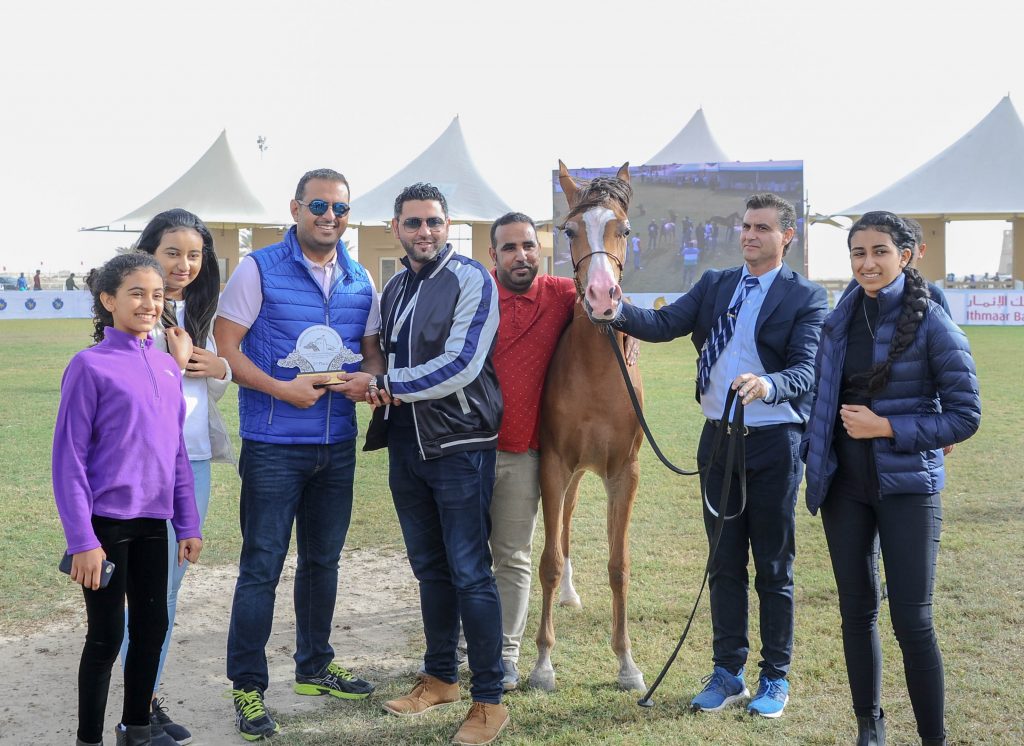 It’s worth noting that HH Shaikh Mohammed bin Salman and HH Shaikh Faisal bin Rashid have crowned the owners of the winning horses of top places on the first day of the event.