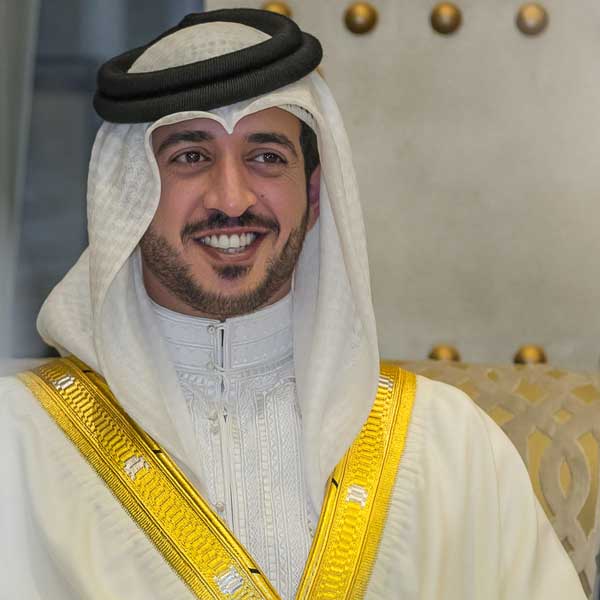 Athletes celebrate worldwide the Birthday of His Highness

International MMA fighters and combat sports community have poured in Birthday wishes and greetings to His Highness Sheikh Khalid bin Hamad Al Khalifa, First Deputy President of the Supreme Council for Youth and Sports and founder of Brave Combat Federation. Birthday also coincides with the first anniversary of Brave Combat Federation which is an initiative born in Bahrain and gave an international platform for athletes across 32 nations.

Apart from athletes, celebrities, business tycoons, influencers and media joined hands to make the occasion special. Athletes from Philippines, India, Brazil, USA, UK, Germany, France, Morocco, Sweden, Russia, Mexico, Egypt, Jordan, Bahrain and many more had poured in greetings and conducted an online campaign to make the occasion special. Brave Combat Federation had far reaching results by reaching out to 84 nations through broadcasting and holding events in 6 nations around the world. His Highness Sheikh Khalid bin Hamad Al Khalifa is also the first royal to compete in combat sports. Out of two bouts, His Highness had secured victory twice and has remained undefeated in his fight career.

“His Highness has set new frontiers for athletes to showcase their abilities, the support we received and the resulting change in the sports sector has been overwhelming and it is no wonder the world is reciprocating their gratitude towards the Kingdom of Bahrain and His Highness Sheikh Khalid bin Hamad Al Khalifa. As a Bahraini national, this is a proud moment for me.” Said Hamza Kooheji, Professional MMA fighter from Bahrain and youth icon.