I tried to do my homework but a...
SocietyPR This WeekBACA Concludes its “Bench in Muharraq” Competition 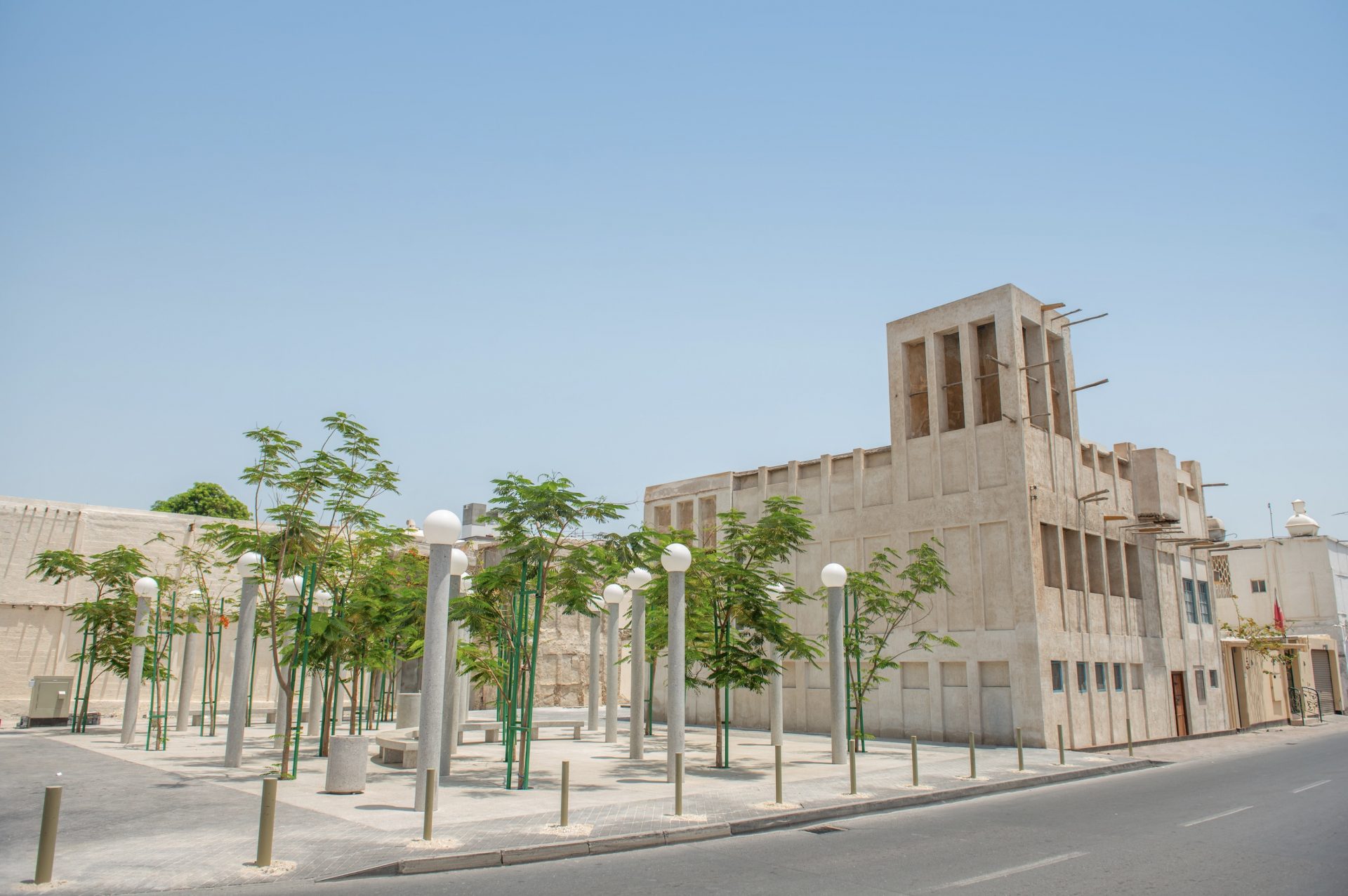 Held in cooperation with the Ministry of Works, Municipalities Affairs and Urban Planning, the Bahrain Authority for Culture and Antiquities concluded its “Bench in Muharraq” competition, which strived to dynamically engage with audiences in reviving the social and urban fabric of Muharraq through the design of a public bench to be situated along the “Pearling, Testimony of an Island Economy” site.

This initiative came under the umbrella of Studio 244 and is a celebration of Muharraq designated as a creative city within the UNESCO Creative Cities Network.

On this occasion, Shaikha Hala bint Mohammed Al Khalifa, Director General of Culture and Arts at the Culture Authority, said, “Studio 244 continues to offer initiatives important to designers, architects and artists in general, and this distinguished competition, which witnessed wide participation, confirmed the interest and passion of the participants in designing the features of public spaces and the importance of interaction between the individual and the city,” noting that, through the “Bench in Muharraq” competition, the Culture Authority aims to activate the community’s relationship with architecture and encourage the design of public spaces, with the Pearling Path being the site emphasized for this competition.

She also sincerely thanked the Ministry of Works, Municipalities Affairs and Urban Planning for its continuous support of the cultural movement in Bahrain and its cooperation with the Culture Authority in making this competition a success.

Engineer Shawqia Humaidan, the Assistant Undersecretary for Joint Municipal Services, praised the Bahrain Authority for Culture and Antiquities’ efforts in preserving the Kingdom’s urban heritage, noting that the Ministry of Works is keen to cooperate with the Culture Authority in various initiatives that will enhance the cultural infrastructure in Bahrain’s cities, particularly the city of Muharraq as it encompasses rich architectural landmarks. She stressed how the “Bench in Muharraq” competition paved an opportunity to involve the public in the urban development process in Muharraq, expressing her hope to see more of these initiatives and projects.

The winning designs will be selected based on form and function, aesthetics, ease of use, interaction with the public and society, durability of manufacturing materials, sustainability, and the bench’s ability to withstand the climate characteristics of the Kingdom of Bahrain and its maintenance requirements. The “Bench in Muharraq“ competition sought to activate the role of the public, not only in designing the seat, but also in proposing its location to be compatible with the interactions between the place and members of the community, and the aesthetics of its natural and urban landscape.