His Majesty King Hamad bin Isa Al...
CultureInside BahrainBACA launches a training programme for the volunteers taking part in the Bahrain pavilion at the Expo 2020 Dubai 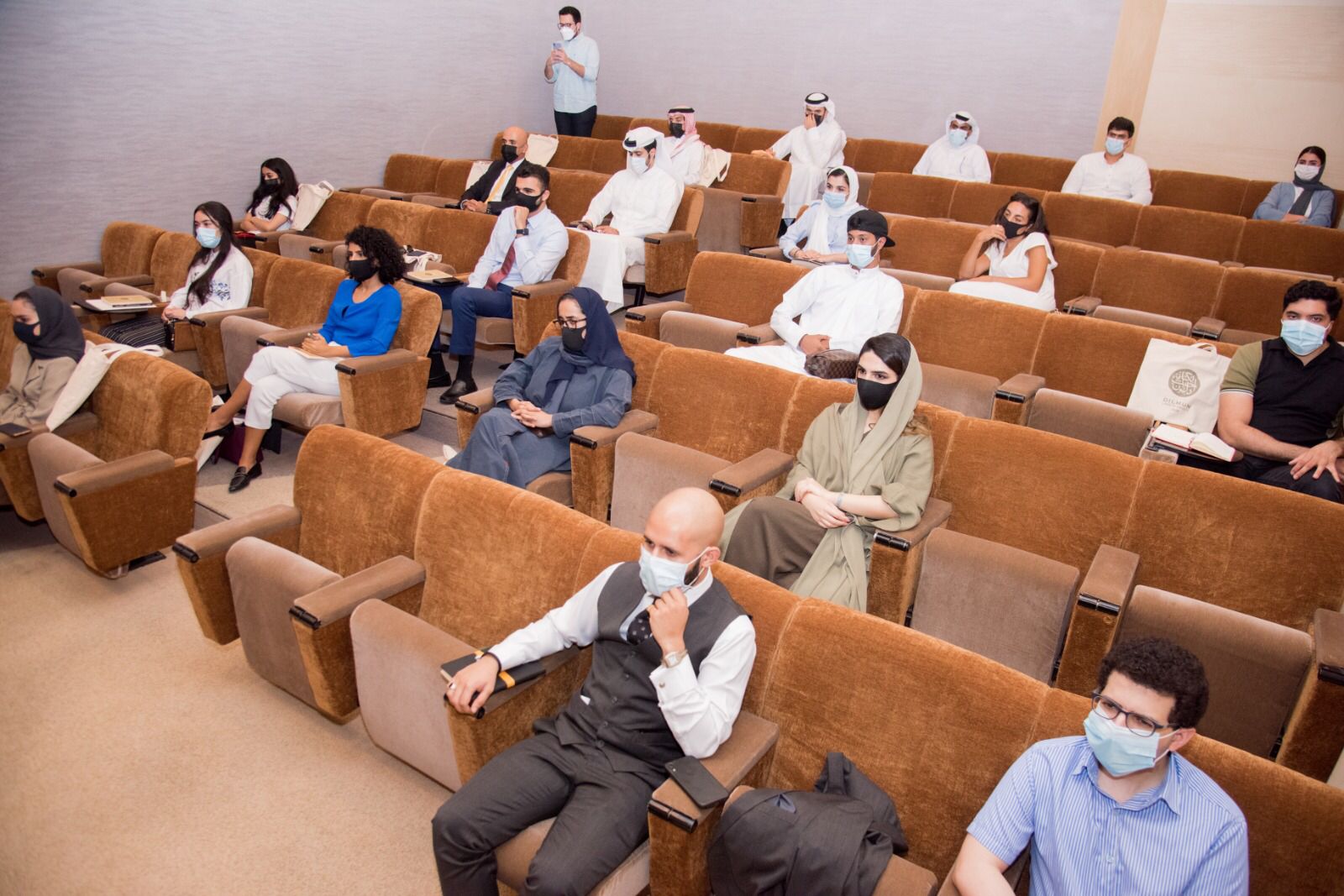 The eyes of the world are shifting towards Dubai in the United Arab Emirates (UAE) as it prepares to launch the largest global event in the Middle East, Expo 2020 Dubai. In the Kingdom of Bahrain, the Bahrain Authority for Culture and Antiquities continues its preparations in full swing to take part in the expo through its national pavilion through which volunteers play a critical role in mapping out its success story while also conveying the Kingdom’s message to the world.

As part of these efforts, the Bahrain Authority for Culture and Antiquities has launched a training programme in early September for the volunteers in the pavilion after the best were selected for their exceptional linguistic, administrative and creative skills.

The training programme is held in collaboration with Mohammed Bin Mubarak Academy for Diplomatic Studies, the Economic Development Board and the Ministry of Youth and Sports Affairs.

The volunteer programme at the Kingdom of Bahrain’s national Pavilion at Expo 2020 Dubai, which is being organised in cooperation with Tamkeen, has witnessed a great turnout – especially from the youth – as more than 400 applications for the programme were submitted.

During the training programme, which continues until September 14, the volunteers will attend several sessions aimed at providing them with the best skills in the media, cultural, diplomatic and administrative fields. Some of the topics that they will be trained in include diplomatic culture, effective communication, team building skills, decision-making and problem solving techniques.

It also includes topic-dense sessions regarding the history and culture of Bahrain, the details of the Kingdom’s pavilion and its general theme as well as the programme of events and activities planned for six months commencing from October this year.

The Bahrain Authority for Culture and Authority is supervising the Kingdom’s participation in Expo 2020 Dubai through the national pavilion bearing the slogan “Density Weaves Opportunities”. The completed construction of the national pavilion was recently announced by the Bahrain Authority for Culture and Antiquities which also added that it is centred around the concept of density and emulates the natural and urban structural features of Bahrain.

The global mega-event, Expo 2020 Dubai – “Connecting Minds Creating the Future”, will continue from October 1 to March 31 next year and it is the first and largest event of its kind in the Middle East, Africa and South Asian Region. Expo 2020 Dubai is expected to attract millions of visitors over the next six months, 70 % of whom will be international visitors travelling to the United Arab Emirates, giving Bahrain a unique opportunity at a wider space to enhances its presence within an open commercial and economic environment.

The pavilion is an open and slightly submerged space accessed by a ramp that forms the bridge from the exterior to the interior. The structure of this central space is conceived as a 24m high rectangular building with a central and open exhibition area of 30 metres by 30 metres held by 126 steel columns only 11cm in thickness. In addition to functioning as a support mechanism to one another and the ceiling, the columns elegantly reference the principles of communication and density in exploring three-dimensional possibilities inspired by the traditional geometric plaster ornamentations of traditional Bahraini architecture. This central space includes the main exhibition space, gift shop and café, all of which have been arranged in a free-flowing manner between the columns as a physical spatial representation of the pavilion’s density-centred theme.

For more information and inquiries, you can contact the Bahrain Pavilion team at Expo 2020 Dubai via the following email [email protected].