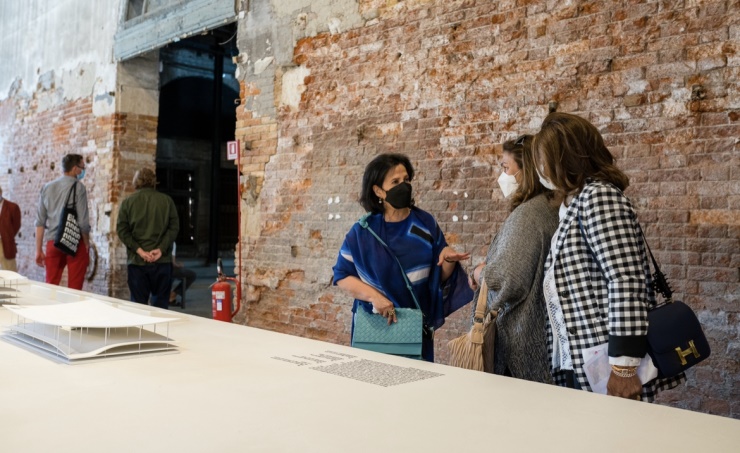 Themed “In Muharraq”, the pavilion reflects Bahrain’s urban development efforts and the reviving the cultural memory of the city, integrating projects to preserve historical buildings and modern items in line with the originality of its urban features.

In a statement on this occasion, BACA president stressed keenness on taking part in the International Architecture Biennale (Biennale Architettura 2021) in Venice, Italy, for the sixth time in a row despite challenges resulting from the world health crisis.

She stressed the importance of Muharraq, the  iconic city, with all its cultural and historical heritage, ancient capital of Bahrain, the pearl trade center in the Arabian Gulf regional and the cultural beacon that contributed to shaping the region culturally.

In 2010, the Kingdom’s pavilion won the Golden Lion Award, and Bahrain’s participation in the exhibition in its fifteenth edition won the award for the most beautiful book from the Office of the Swiss Federation of Culture.