Whether you’re a landlord or a tenant,...
NewsBACA President meets French Culture Minister 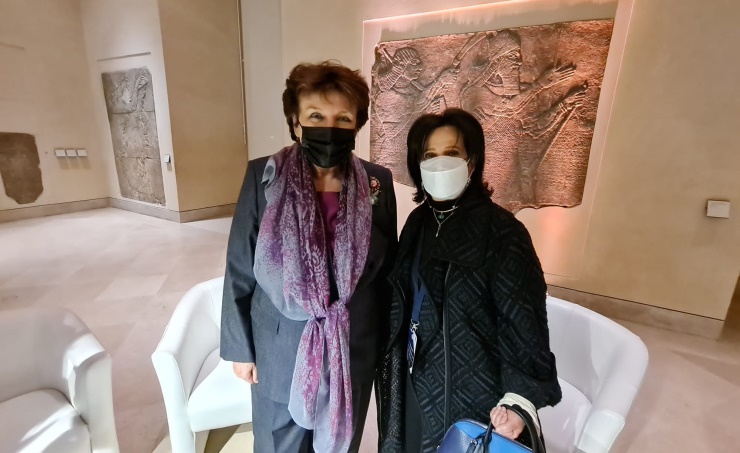 President of the Bahrain Authority for Culture and Antiquities (BACA), Shaikha Mai bint Mohammed Al Khalifa, met French Culture Minister, Roselyne Bachelot-Narquin, at the headquarters of the French Ministry of Culture, on the sidelines of her participation in the second donor conference of the International Alliance for the Protection of Heritage in Conflict Areas (Aliph) held in the Louvre Museum.

Shaikha Mai affirmed the depth of the Bahraini-French cultural relations, noting that cooperation between the two countries has contributed to enhancing cultural action at the regional and global levels, resulting in many programmes over the past years.

She expressed thanks to the French Culture Minister for her constant interest in consolidating cultural ties between the peoples of the two countries, expressing hope that joint action will continue in order to enhance the status of culture.

The two sides discussed a number of issues of mutual interest, foremost of which is the agreement signed between BACA and the Louvre Museum, under which archaeological items from the Dilmun and Tylos civilisations, will be displayed in the Museum’s Department of Oriental Antiquities.