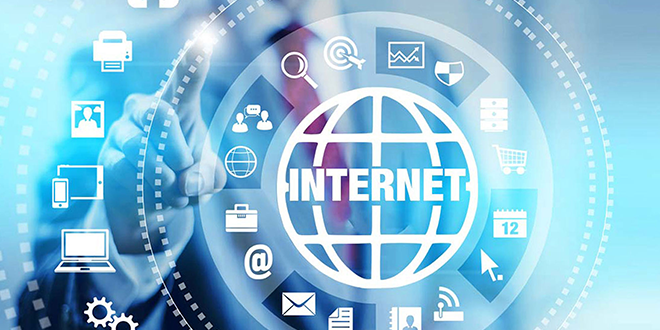 November 30, 2017
Facebook
Twitter
Pinterest
WhatsApp
Linkedin
BDRC has gathered data from 3,351 individual broadband packages, in 196 countries which were then analyzed by Cable.co.uk during the eight-week period up to 12 October 2017.

According to the study, Bahrain has the third cheapest Internet fares in the GCC. Bahrain’s average monthly package price for its broadband packages is $104.93(BD39), Saudi Arabia $84.03, Qatar $149.41,  UAE $155.17 is the most expensive in the GCC and Kuwait whose average is $55.3 monthly has the cheapest internet fare in GCC.

Six of the top ten cheapest countries in the world are found in the former USSR (Commonwealth of Independent States or CIS), including the Russian Federation itself, report said.

HH Shaikh Nasser bin Hamad Al Khalifa, Representative of His Majesty the King for Humanitarian Work and Youth Affairs has received, in the presence...
Read more
Inside Arabia