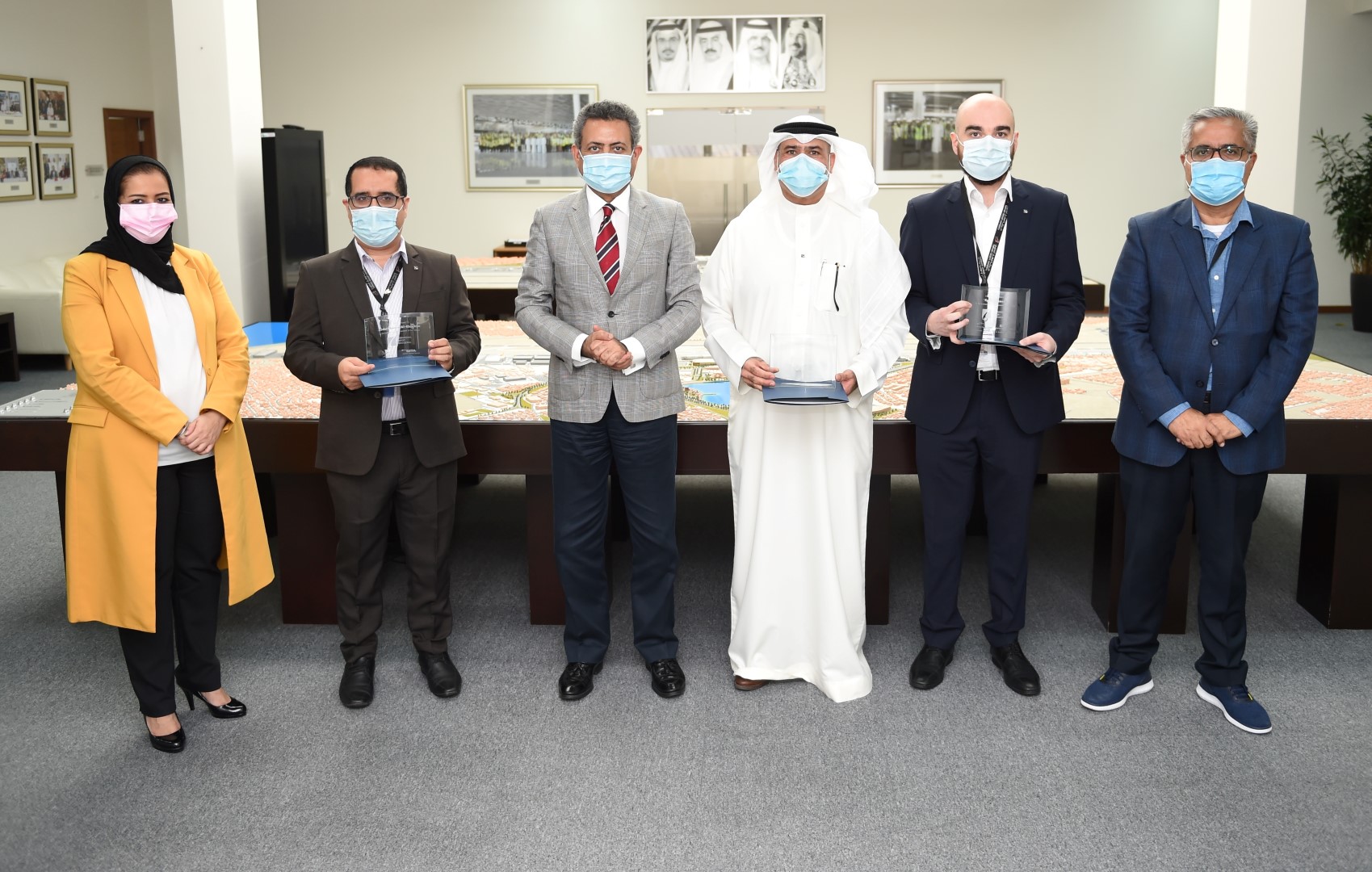 The BAC team members who received the certification were Abdulmonem Mohamed Alebrahim, from the Finance Division, and Hesham Abdulla Zaman and Eyad Ebrahim Ismaeel, from the Development and Technical Division.

BAC Chief Executive Officer, Mohamed Yousif Al Binfalah said: “The insight Abdulmonem, Hesham, and Eyad have gained from the program will prove invaluable as we prepare to transfer operations to the new terminal. They will be expected to share their knowledge with colleagues to raise Bahrain International Airport’s (BIA) overall performance. Despite the disruption caused by the global pandemic, they were able complete the AMPAP program virtually, which provided a welcome sense of continuity. We are proud of their dedication and look forward to leveraging their expertise to provide an enhanced airport experience.”

Mr. Al Binfalah added: “We also have several other team members enrolled in this program, who will be graduating soon. Encouraging employees to participate in globally recognised programs such as this supports our strategy of building team members’ abilities and positioning them as future leaders at the new terminal.”

AMPAP is a barometer of professional airport management on a global scale. It is the only airport-related management accreditation program that has been recognized by regulators and ACI and has had over a thousand participants in more than 100 countries.