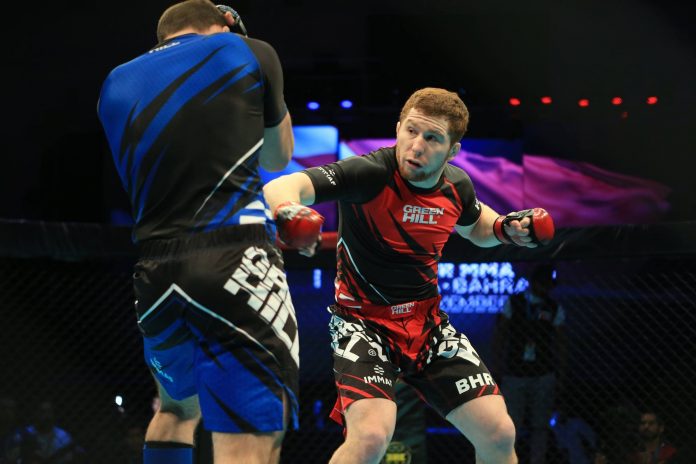 Bahrain among top 5 in World Rankings for Mixed Martial Arts

December 7, 2017
Facebook
Twitter
Pinterest
WhatsApp
Linkedin
​KHK MMA Fight Team representing the Kingdom of Bahrain The Kingdom has been placed 5th in world rankings for amateur Mixed Martial Arts. The Kingdom of Bahrain had topped major nations such as the United States of America, Russia, the United Kingdom, Brazil, Mexico, China and more to get ranked as a major power in the amateur mixed martial arts rankings. Bahraini athletes have showcased a dominant performance during the 2017 IMMAF World Championship which helped Bahrain to improve the rankings. 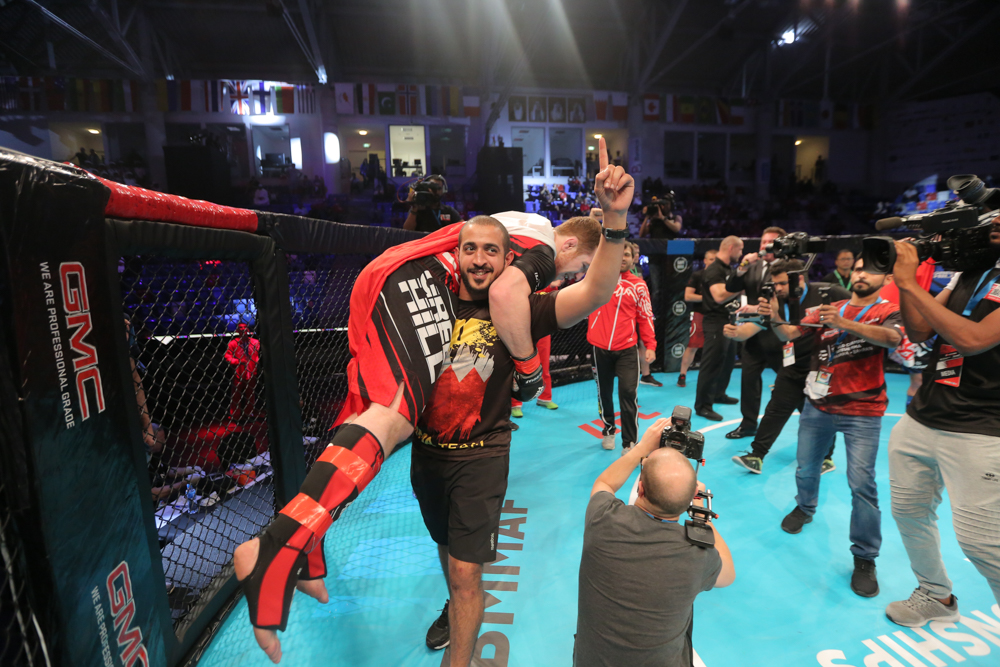 The Kingdom of Bahrain had already been selected as the venue for the upcoming 2018 IMMAF World Championships due to the immense growth of the sport in the Kingdom of Bahrain. 2017 IMMAF World Championships were held under the patronage of His Highness Sheikh Nasser bin Hamad Al Khalifa and Brave 9: The Kingdom of Champions was held under the patronage of His Highness Sheikh Khalid bin Hamad Al Khalifa.
Facebook
Twitter
Pinterest
WhatsApp
Linkedin
Previous articleGulf Air Gears up to Host Gulf Flight Safety Council’s Annual Summit
Next articleALGO Bahrain- World’s First Fintech Consortium of Islamic Banks launched

HH Shaikh Nasser bin Hamad Al Khalifa, Representative of His Majesty the King for Humanitarian Work and Youth Affairs has published a video on his...
Tech