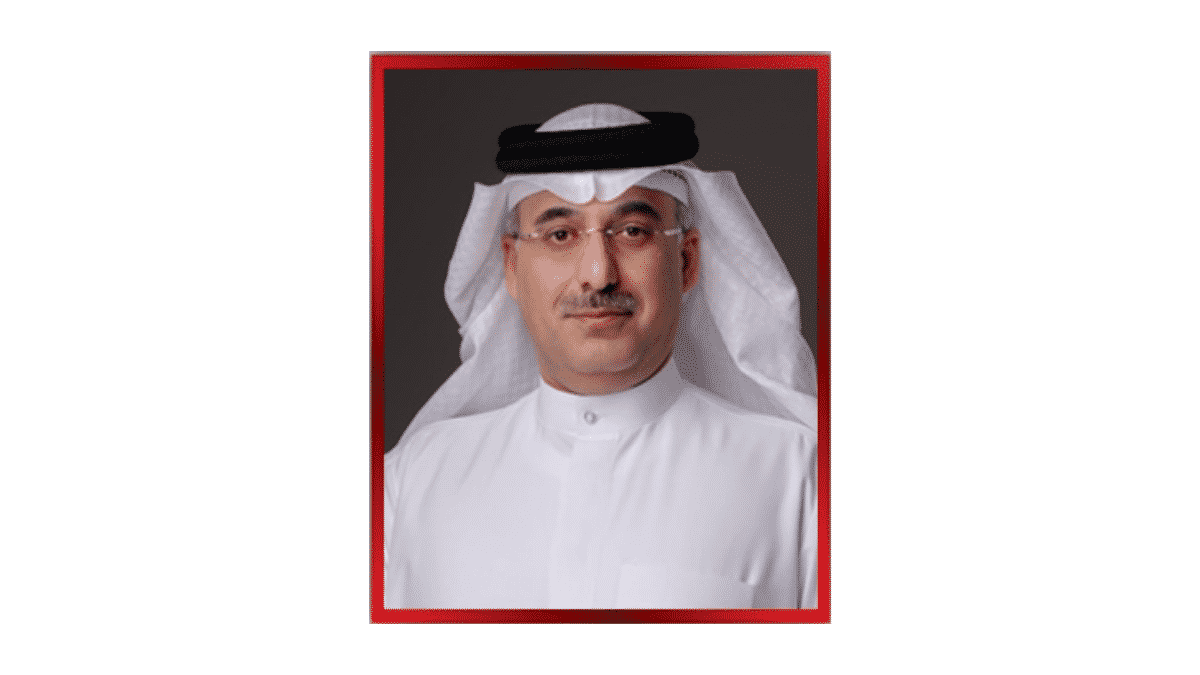 The summit, hosted by Japan, brought together 2,000 global stakeholders from 125 countries representing 50 government and more than 600 company leaders from across the world to discuss topics on new technologies of the fourth industrial revolution, global technology governance, industry transformation, government transformation, and frontier technologies.

In her opening remarks, Japan’s Prime Minister Suga Yoshihide emphasized the timeliness of discussions among leaders on the implementation of digital technologies in the post-COVD era. Suga also reaffirmed his commitment to accelerating reforms to create the world’s most advanced digital society.

Al Aseeri hailed the summit as a great opportunity to have access to the latest trends in technology.

The participants exchanged views on several topics related to the goals of the summit in which lecturers presented summaries of their ideas and experiences in several fields related to the ability to harness and spread new technologies for the Fourth Industrial Revolution (4IR), he said.

Such technologies will play a major role in ensuring that the world recovers from the epidemic and avoids future crises, given the great interest of world leaders in technology governance to address the most pressing global challenges, he added.

Al Aseeri pointed that the summit’s outcomes and commitments include the launch of two new regional networks of cities in Latin America and South Asia as part of the G20 Global Smart Cities Alliance.

The summit also announced the establishment of the Future of the Connected World initiative with five priority areas for collective action in 2021-2022.

Building on the pilot project’s success for Accelerating the Impact of Industrial (IoT) for SMEs in São Paolo, Brazil, the C4IR Network will expand projects in Saudi Arabia, Colombia, Kazakhstan, South Africa and Turkey.

Executive leaders from the public and private sector, representing more than 12 countries on five continents, released a new roadmap for building a connected future that benefits all. The roadmap and global action plan seek to rally and mobilize the international community on a set of five actions and 37 initiatives to advance the governance of the internet of things and related technologies.

“We in the National Space Science Authority look forward positively to the outcome of such initiatives, which will undoubtedly bring about a major transformation in the work of many entities, most notably the space sector,” Al Aseeri said.

“We can say that the Kingdom of Bahrain is witnessing a technological impetus that keeps pace with global changes. The Kingdom’s infrastructure is able to expand and adapt to all future requirements and to assimilate them. This makes us proud as Bahrainis, and there is no doubt that Bahrain is confidently moving towards the future using all potential and capabilities to keep pace with the requirements of the Fourth Industrial Revolution.

The summit outcomes are many and affect all lives, he added.

“Several specialized reports will be published on the most prominent future trends, and a group of countries have pledged to implement important commitments, all of which serve the technology sectors and support the rapid transformation to keep pace with the requirements of the Fourth Industrial Revolution. They include legal aspects, transfer and preservation of big data, Artificial Intelligence, the Internet of Things, and the blockchain. They are directly related to space science and technologies that are of great interest to us at the National Space Science Authority.”