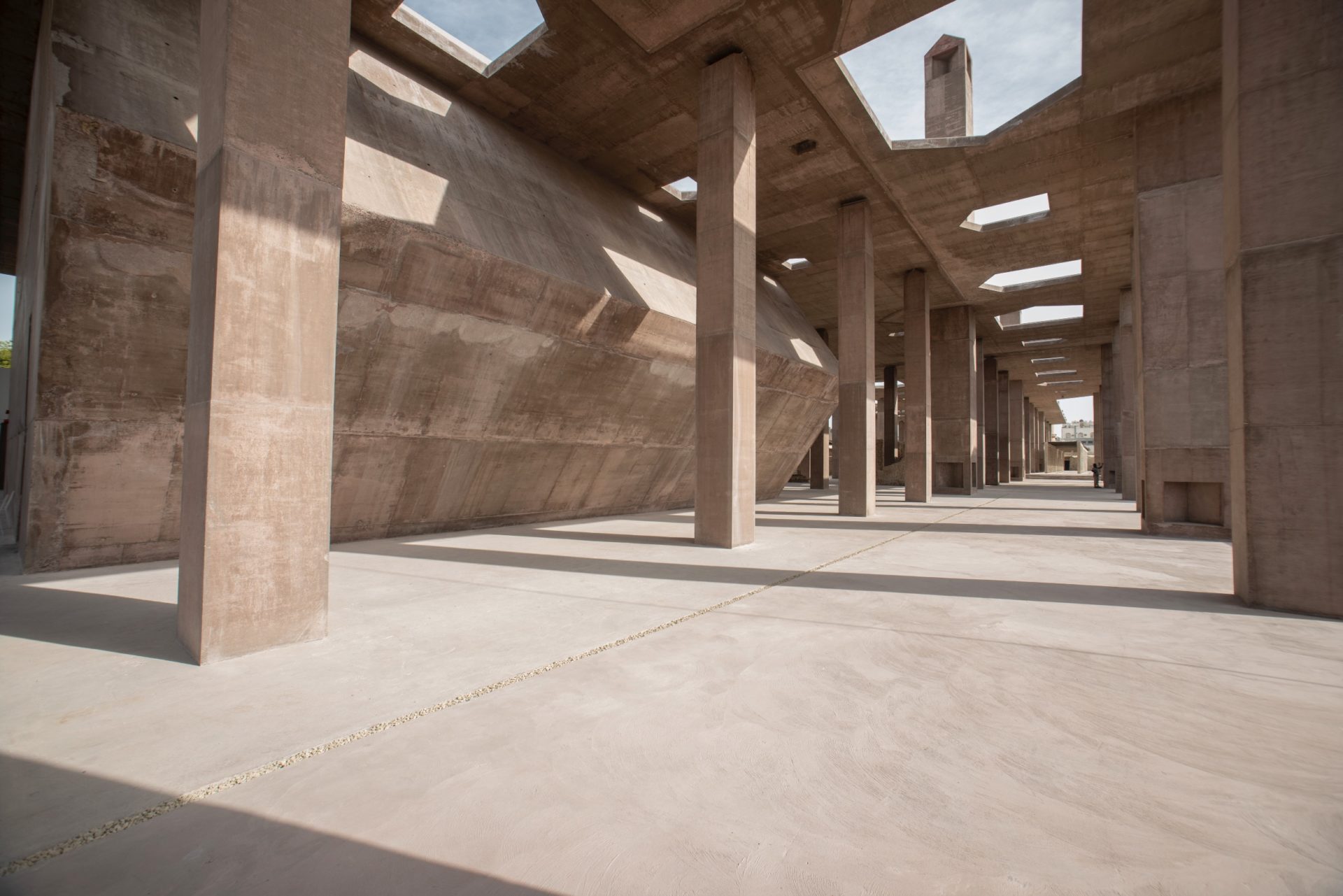 HE Shaikha Mai: “Culture is a pillar of sustainable development and a tool to elevate local communities”

The Bahrain Authority for Culture and Antiquities celebrated World Tourism Day, which falls on September 27, 2021, through an evening held in the beautiful historic city of Muharraq.

The evening started at the Pearling Path’s Visitor Centre through the participation of Professor Robert Carter along with Qalali Folklore Band in addition to a tour of Qasiriya Souq.

The evening was attended by Bahrain Authority for Culture and Antiquities president Her Excellency Shaikha Mai bint Mohammed Al Khalifa along with representatives from the public and private sectors in Bahrain in addition to cultural enthusiasts and media personnel. HE Shaikh Khalifa bin Ahmed Al Khalifa, Bahrain’s ambassador to France, introduced Professor Robert Carter.

“This year’s World Tourism Day is different than previous years as we are on the verge of recovery from a global pandemic and health crisis which affected sustainable development efforts in general and the tourism sector in particular,” said Shaikha Mai on the occasion.

“Our celebration of this day at this time and in a site registered on the UNESCO World Heritage List reflects our belief that culture is a pillar of sustainable development and a tool to elevate local communities.

“The city of Muharraq is witnessing a continuous development process aimed at restoring its authentic cultural memory and its position as a centre for creativity and civilised production, in addition to drawing the world’s attention to a development model that takes culture as a pillar and basis for strengthening its tangible and intangible cultural infrastructure.”

Shaikha Mai noted that this year’s slogan for the Bahrain Authority for Culture and Antiquities is the “Pearling Path” due to the importance of the site and the efforts exerted by the authority and various entities involved with cultural and development affairs in Bahrain to achieve sustainable development in Muharraq as well as the rest of the kingdom’s cities.

Professor Carter: The Pearling Path will serve as a resource for development in Muharraq for years to come

During his lecture at the Pearling Path’s Visitors Centre, Professor Robert Carter – of the British Archaeological Mission – spoke about the historical importance of the site as Bahrain’s second site to be inscribed on the UNESCO World Heritage List.

He highlighted that the series of historical buildings that make up the path will serve as a source for development and investment in the city of Muharraq for years to come.

“The Pearling Path is already attracting visitors and it is predicted to be a major resource for regional and international tourism in Bahrain,” stated Professor Carter.

“Investing in historical properties and related services is of great economic benefit as it provides opportunities for the local community.”

He also stressed that the Pearling Path provides infrastructure projects such as multi-storey car parks, public squares, shopping centres in addition to commercial and entertainment projects – which constitute an economic contribution to the entire community – citizens and residents alike.

“These upgrades and opportunities will encourage Muharraqi families who have lived there for generations to remain in the city – thus preserving its essence, culture and authenticity – while also encouraging those who left to return,” added Professor Carter.

“Muharraq is a vibrant city consisting of unique qualities allowing for sustainable development but it needs continuous efforts to ensure the protection and preservation of its historic urban fabric.”

The celebration of World Tourism Day continued as the Qalali Folklore Band showcased Fijri Art which is an integral part of the Pearling profession and one of the most important intangible heritage components for Muharraq.

The performance was held at the Pearling Path’s Visitors Centre and the ancient stories and tales of divers and sailors during their months-long pearling voyages at sea were told through the music.

The evening continued through the tour of Qasiriya Souq as visitors toured the market to enjoy its most important features as one of the oldest markets in Muharraq.

It played an integral role in the formation of the pearling economy in Bahrain, as it witnessed the purchase and sale of pearls in addition to the storage of wood that was used to build fleets of pearling vessels. The market includes five historical buildings located on the Pearling Path, which include Siyadi shops that represent architectural models of the small shops that made up most of the market.