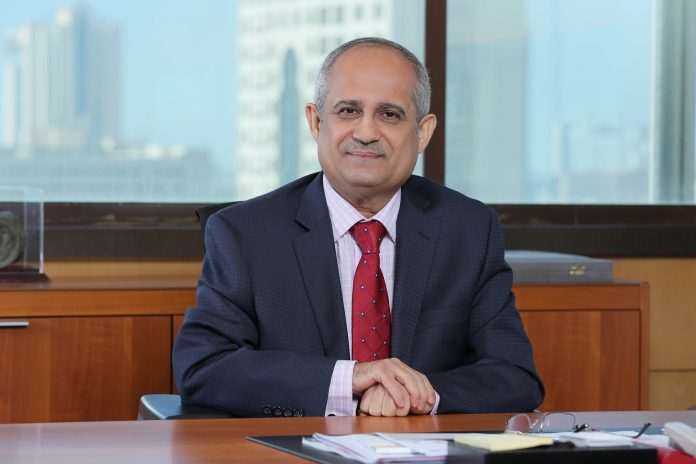 The third-edition of the Bahrain Award for Entrepreneurship will be held under the patronage of His Royal Highness Prince Salman bin Hamad Al Khalifa, Crown Prince, Deputy Supreme Commander and Chairman of the Economic Development Board.

Organized by Tamkeen, the event is held in association with its’ strategic partners including the Ministry of Industry, Commerce and Tourism, Economic Development Board, the Bahrain Development Bank, the Bahrain Chamber of Industry and Commerce, as well as its’ knowledge advisors, the Arab International Centre for Entrepreneurship and Investment – Office of the United Nations Industrial Development Organization (UNIDO) for Investment and Technology in Bahrain, and EY Bahrain.

The award echoes the steps taken by the Kingdom of Bahrain to develop the entrepreneurial sector in terms of establishing an organizational structure and establishing an appropriate system that will encourage individuals to enter this vital field by embracing startups and individuals to achieve further growth and development.

Under the wise leadership of His Majesty King Hamad bin Isa Al Khalifa, the Economic Vision 2030 set the framework and strategy for creating a prosperous and sustainable economic sector for the Kingdom of Bahrain that aims to raise the standard of living of Bahrainis in a prosperous and united society. Furthermore, the business sector plays a vital role in adding value to the economy by attracting foreign investment, improving the trade balance, employing modern technology in management and production, creating new job opportunities and raising the per capita income which paves the way to position the Kingdom as the hub for entrepreneurship in the region.

Since its establishment in 2006, Tamkeen has successfully launched programs and initiatives focused on developing the human capital and the economy at large.

“Tamkeen has effectively played a positive role in developing this vibrant sector. The contribution of the business sector to the local economy has reached more than BD800 Million. Tamkeen has supported more than 35,000 institutions and has trained 95,000 Bahraini nationals,” said the Chief Executive of Tamkeen, Dr. Ebrahim Janahi.

“Start-ups make 60% of the projects supported by Tamkeen through its Enterprise Support Scheme. This is a true testament that more Bahraini nationals are opting to start their own businesses and contribute to the growth of the economy,” he said.

“In a recent study conducted by EY, 70% of the youth are interested in establishing their own businesses. This confirms Tamkeen’s efforts to increase its awareness efforts among the youth and encourage them to take entrepreneurship as an alternative to employment,” he added.

“The Bahrain Award for Entrepreneurship is a natural result of the positive indicators and growth of this sector along with the growing success stories of Bahrain startups and business. The award aims to celebrate and praise inspirational entrepreneurs and showcase their success stories in order to encourage the next generation to inspire and innovate,” added Dr Janahi.

“The award is a national initiative held for the third year in a row. Till date, we have honored 14 entrepreneurs with over 200 applicants taking part in the award,” he added.

The third-edition of the Bahrain Award for Entrepreneurship aims to celebrate the entrepreneurial spirit and inspire innovation across all business sectors leading to the economic development in line with the Kingdom’s 2030 vision. The award is the perfect platform to acknowledge the hard work and inspiring stories of Bahraini entrepreneurs and businesses.